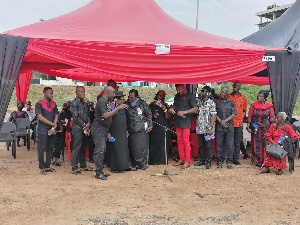 Veteran actor Psalm Adjeteyfio who passed on in April 2022 is being laid to rest today, at the forecourt of the Trade Fair.

The veteran actor passed on after battling illness for some time at the age of 64.

Popularly known as T.T, Psalm starred in several movies and is best remembered for his role in the popular sitcom, ‘Taxi Driver’ as the lead character.

Present at the funeral are family and friends of the late actor and some members of the creative industry, who are there to pay their last respect.

See the photos below: 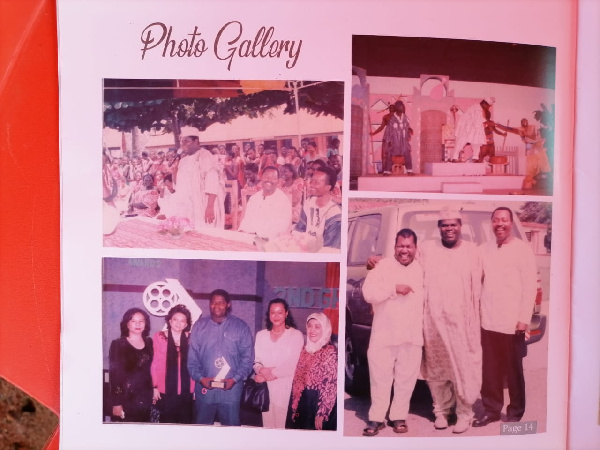 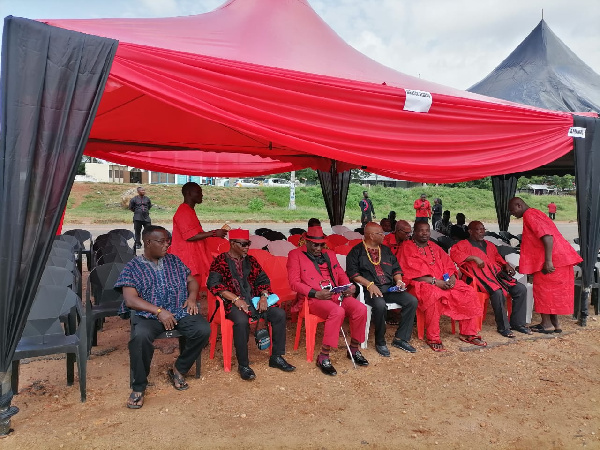 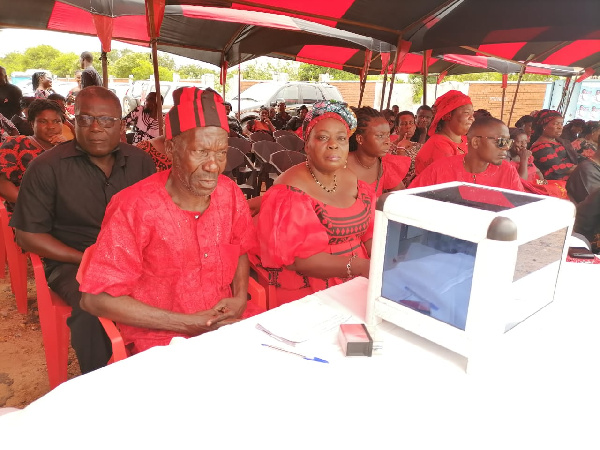 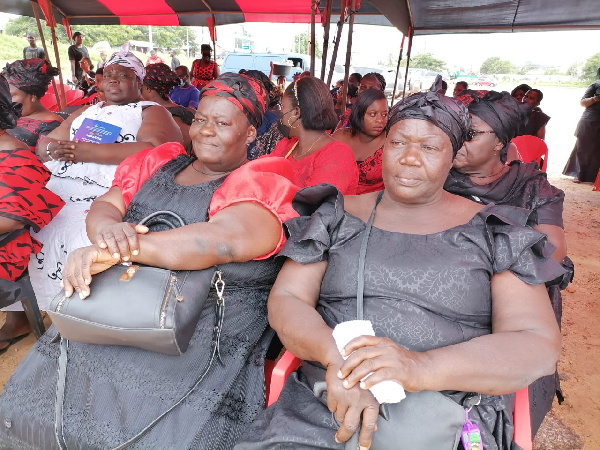 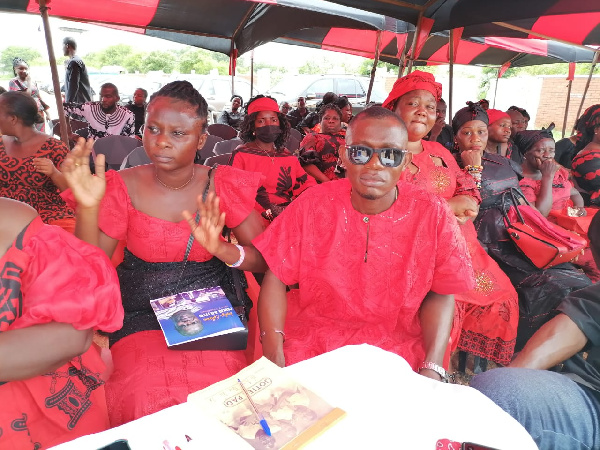