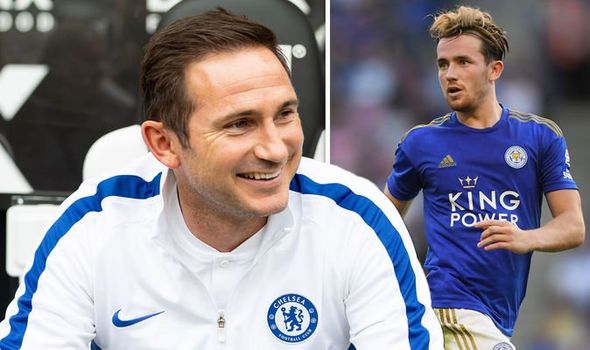 Chelsea can sign players in January after having their Fifa transfer ban reduced following an appeal to the Court of Arbitration for Sport.
The Premier League side were given a two-window ban by Fifa in February for breaching rules on signing young players.

Cas halved the ban to one window, which was served during the summer.

Chelsea were given a transfer ban after 150 rule breaches involving 69 academy players over several seasons, according to the judgement published by Fifa.

Cas found that the Blues "did violate" rules "related to the international transfer of minors" and "to the first registration of minors" but "for a significantly smaller number of players" amounting to "about a third of the violations found by Fifa".

The Cas verdict added: "In addition, the violations of other RSTP (Regulations on the Status and Transfer of Players) rules were found to be less serious than those attributed to Chelsea by Fifa."