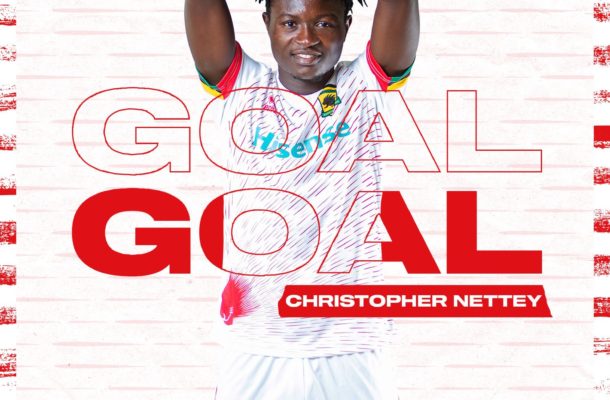 Kumasi Asante Kotoko recorded a one nil win against Ebusua Dwarfs in their outstanding Ghana Premier League clash at the Cape Coast Stadium on Wednesday afternoon.

After a long time out of the line up versatile Mohammed Habib was handed a start in the middle of the park as Asante Kotoko paraded almost the same line up that faced WAFA on Sunday.

It was the porcupine warriors who dominated the early exchanges of the game but failed to convert the chances that came their way.

In the 37th minute Kotoko had a glorious chance to have opened the scores from a corner but Fabio Gama headed wide from close range.

Kotoko were on the front foot asking all the questions and in the 44th minute Patrick Asmah should have done better after going on a mazy run and dribbling past a raft of Dwarf players and with only goalkeeper Issah Razak to beat he blazed high and wide.

The porcupine warriors began the second half in a similar fashion like they ended the second half with a raft of chances as Kwame Opoku so prolific for Kotoko wasted a good opportunity.

But their persistence finally paid off when right full back Christopher Nettey scored the only goal and winner for Kotoko in the 71st minute.

Ebusua Dwarfs quickly woke up from their slumber as they started looking for the equalizer but wasted several  chances that came their way.