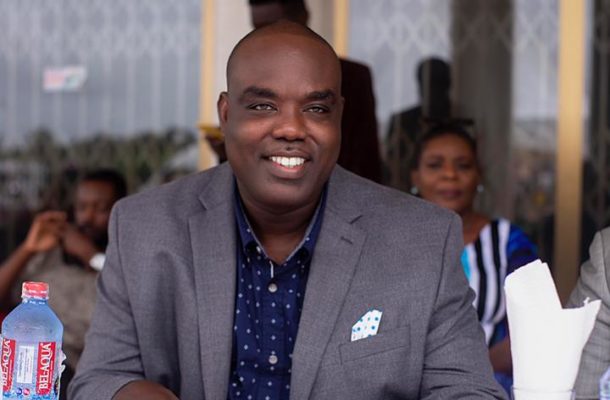 Since its introduction in the global football in 1970 for settling tie-breaking games, indisputably, Penalty Shoot-outhas been "Ghana's deadliest enemy" in the world of sports.

On 04/11/1970- European Cup now known as UCL encounter between Everton and Borussia Mon.

In 1976-Czechoslovakia became the first country to win an international trophy by beating West Germany.

Since that time, Germany has become the most successful nation with 85% winning rate.

On 09/01/1977-Tunisia became the first country to win on shoot-out in World Cup qualifiers.

In Algeria 1980, it was introduced in AFCON

In 1982, Ghana became the first country to win an African trophy through penalty shoot-out

In 1982 at Spain-The first shoot-out in the history of the World Cup was between Germany and France at the semi-final. Germany won.

In 1992- Ghana lost to Ivory Coast in the Afcon finals

In 1993-Kotoko lost to Zamalek in the Champions League finals

In 1997-Goldfields lost Raja Casablanca in the Champions League finals

In 1999 at Nigeria-Black Satellites lost to Spain in U-20 World Championship. Thanks to Hamza Mohammed.

In 2004 in the Champions League- Both Hearts and Kotoko lost to Etiole and USMA of Algeria respectively within two days.