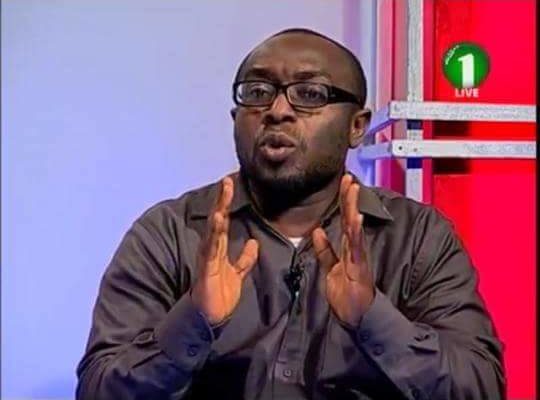 Kwadwo Boateng, popularly known as 'Coach Opeele' commended the GFA president for implementing the club licencing which requires only coaches with License A to lead the dugouts in the new GhPL season.

Opeele wrote on his Facebook wall; "GFA Prez, Kurt E. S. Okraku, has secured one great achievement for Ghanaian coaches by placing value on their job and image over the importance of acquiring a coaching license."

"Gone are the days when a 'useless' statement like 'if you know how to coach, we know how to watch' became a public mantra for any to undermine the position of coach in his/her trade." he asserted

"Just as masters or degree or diploma graduate would expect to have respect in their field, so would any coach want same."

"Few days in office, Kurt Okraku has placed respect on the coaching job, and has to go unnoticed with much applause" Opeele affirmed.

Opeele for the past 4 years has been a pundit on Asempa Fm's morning sports show hosted by Moshosho, Opeele is yet to announce his return to the pitch as a trainer.