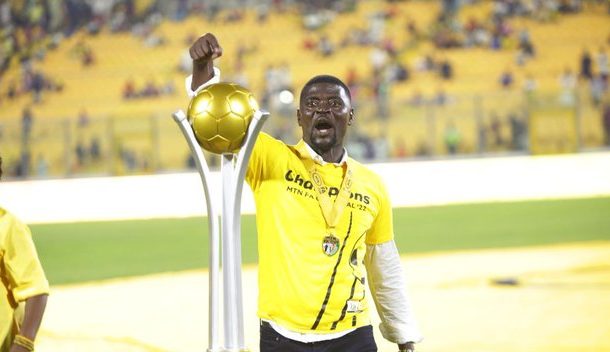 Hearts of Oak coach Samuel Boadu has gone into the annals of the club's history as only the second coach to win a back to back FA Cup title.

The phobians won the coveted trophy last season after defeating Ashantigold on penalties to lift the title and repeated the dose this time round beating Bechem United 2-1 to lift the tophy and make it back to back wins.

Its a repeat of the feat chalked by the legendary late Sir Cecil Jones Attuquayefio who won the FA Cup for Hearts in 1999 and also 2000 in the glory laden years.