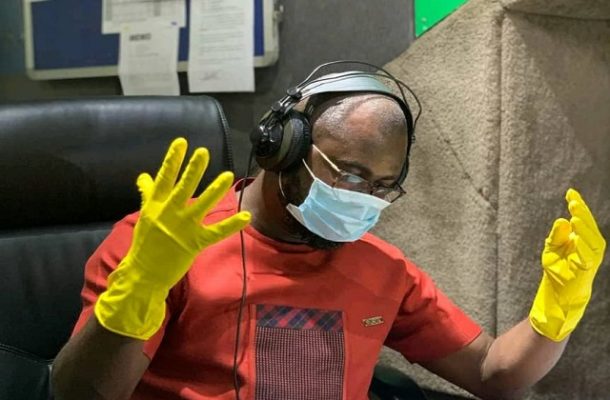 The decision to educate the general public about the deadly COVID-19 disease by an astute late afternoon show host with Okay FM, Gilbert Abeiku Aggrey Santana, popularly known as Abeiku Santana, has been derided by some Ghanaian social media users.

On Friday, February 28, 2020, the celebrated broadcaster wore protective clothing to the studios, to create awareness while on his ‘Ekwanso Dwoodwoo’ show about the dreadful coronavirus.

“@abeikusantana came to the studio today in protective clothing, creating awareness about the deadly #coronavirüs”, a post on the station's official Facebook read.

However, the tourism ambassador's idea was not entirely welcomed by all as some have suggested Abeiku was just up for his usual jokes or comedies.

While some laughed it out, others said his gloves and mouth mask were meant for farming and not the recommended protective apparel.

Some comments also suggested the multiple awards winning journalist was just creating fear and panic in the country.

A comment from Richmond Lamptey read “Abeiku is not serious”.

Barosky Asisiriwa commented, “This is totally madness bcus you are creating fear & panic to the whole country”.

“There is much importance wearing protective clothes at work but if it's not well used, it's a recipe for a more disaster. Imagine touching all sorts of stuff believing to be contaminated with your gloved hand, and unfortunately touching your phone or car keys in the process, meanwhile, after work, your going to handle the phone and the keys with bare hands. Then what was the usefulness of the gloves??? If it must be used, then it must be used right”, Emmanuel Amoako Atta wrote.

Hon Amos Siaw Siaw had this to say “We use it @ the Mortuary”.

George Koranteng wrote: “Maybe he is protecting himself from his fellow coworkers who used the studio and the console before his turn”.

Samuel Tuga Antwi in support of the call, added: “Thanks senior, this is what Ghanaian journalist should be doing and stop this NPP NDC brouhaha”. 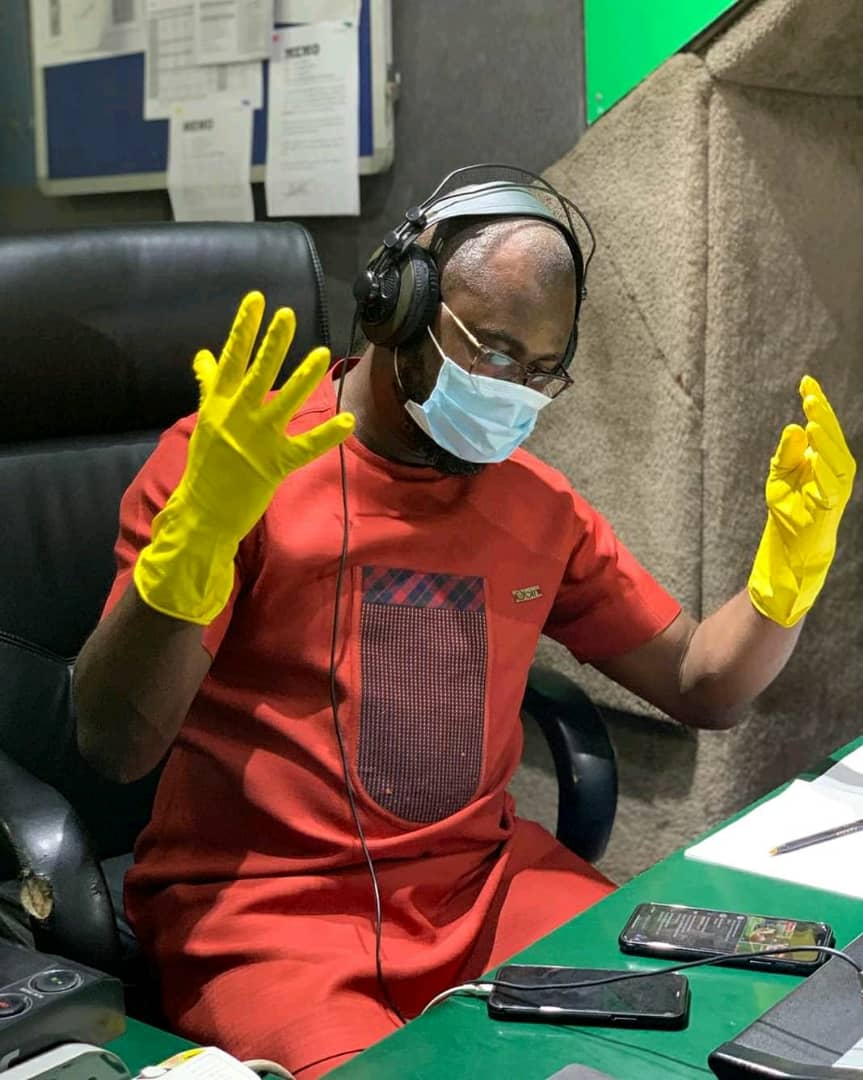 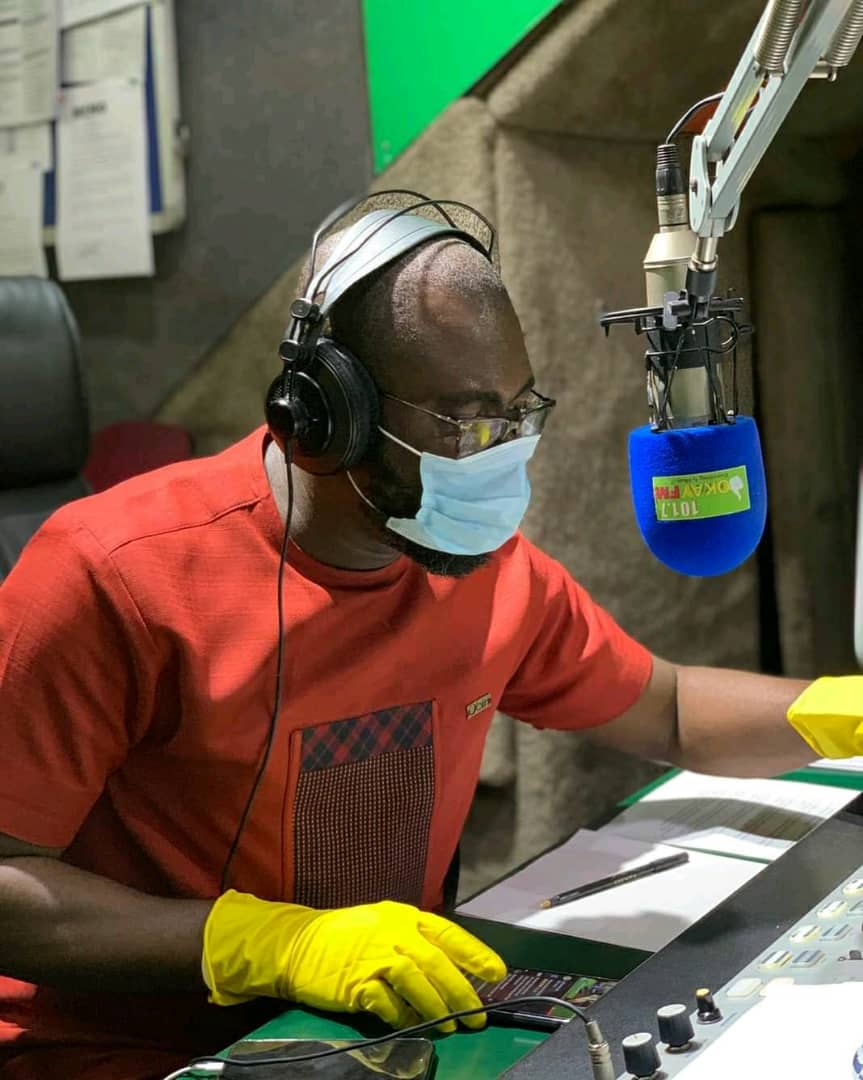 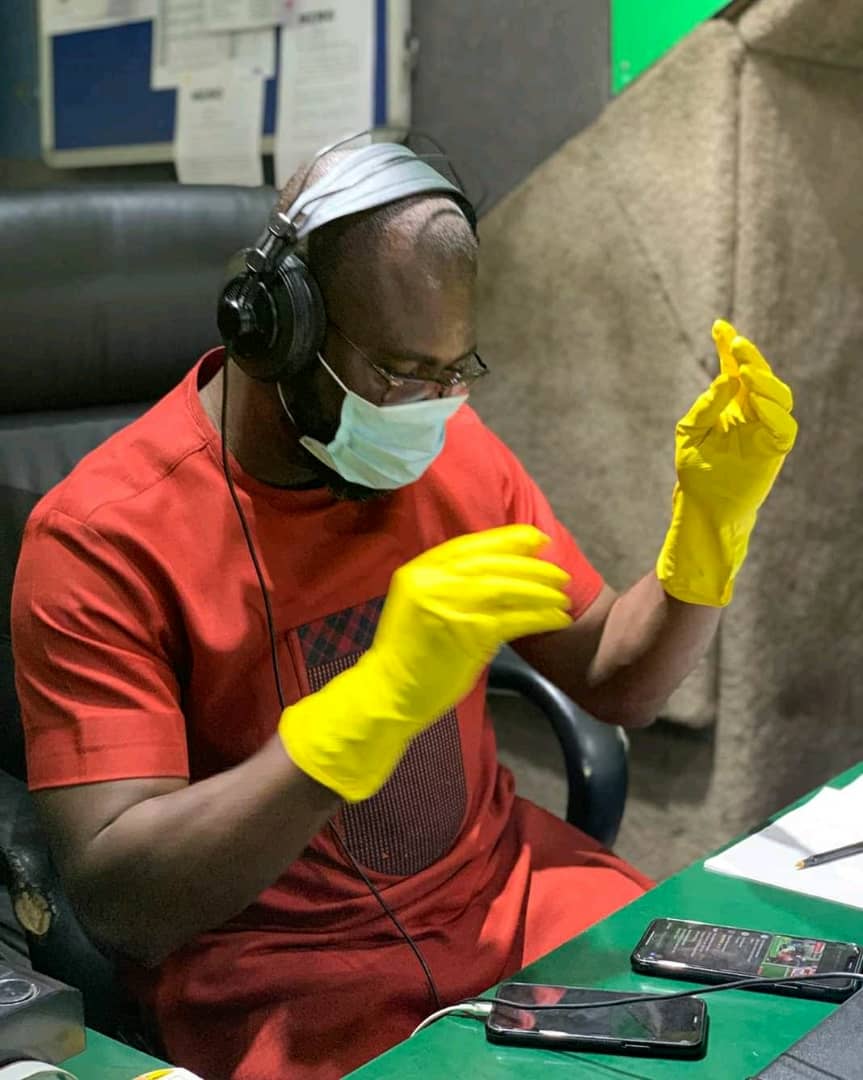 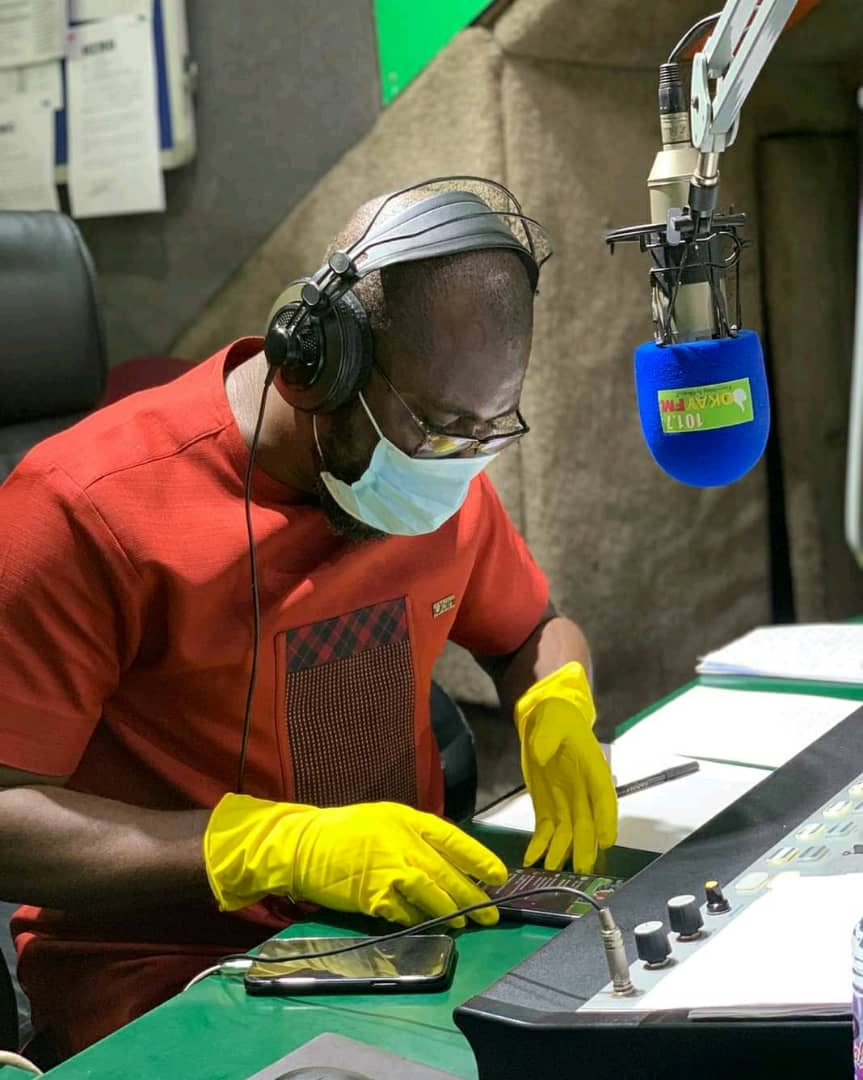