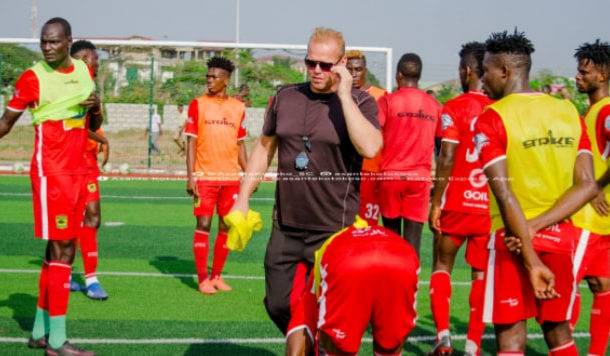 With pressure mounting on their Norwegian coach Kjetil Zachariassen, he has shamelessly opined that the club's real level is the confederations cup and not the champions league which they lost.

Kotoko had the chance to have held the home side and send the game into penalty shoot out but let it slip and the coach says the second tier competition is their real level.

Kotoko will have to wait to know their opponent in the knock out stage in the confederations cup next month.