Constituency elections: Desist from any action that will tarnish NPP's image - Boakye Agyarko to contestants 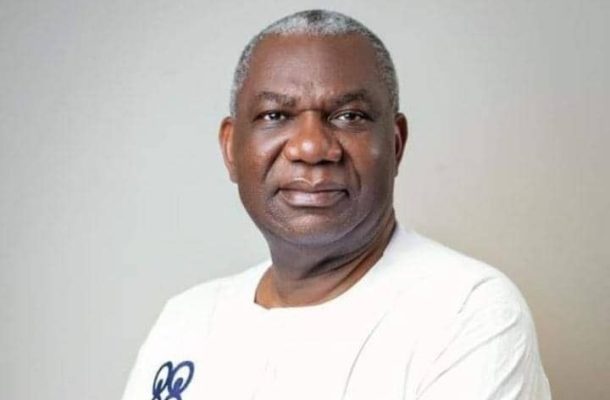 Former Energy Minister under the Akufo Addo government and a potential 2024 flag bearer of the New Patriotic Party (NPP), Boakye Agyarko has called on all contestants of the ongoing constituency elections to save the image of the party.

The former Minister wants all contestants to eschew any form of practice that will derail the progress of the party.

Mr. Boakye Agyarko however wants a peaceful exercise and has asked all the executives to ensure a peaceful event.

He advised, "As I have always insisted upon, it is the responsibility of each and everyone of us to avoid any actions and use of any language that will tarnish the good name and image of our party".

Boakye Agyarko says he doesn't want unfortunate incidents that occurred during the polling station elections to reoccur during the constituency elections.

He has on that note extended the best of luck to all contestants as the elections commences. 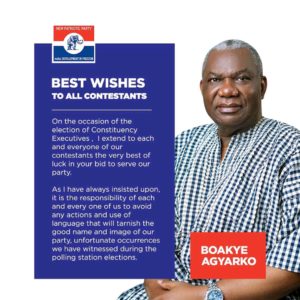