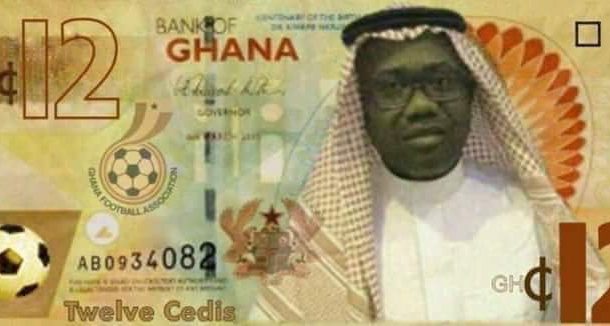 This comes after FIFA’s adjudicatory chamber found Mr Nyantakyi guilty of having violated Article 19 (conflict of interest), Article 21 (Bribery and corruption) and Article 22 (Commission) of the FIFA Code of Ethics, 2012 edition.

And Jon Benjamin, who is known to pick on issues concerning the GFA, took to his social media account to mock the embattled former FA capo.