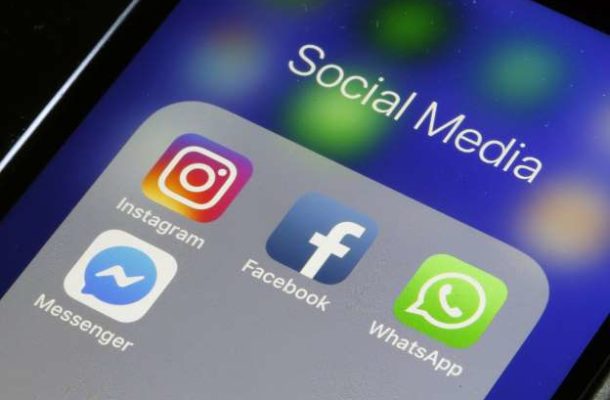 Ghana remains one of the few countries in West Africa that charges lower rates for mobile internet data.

This is according to the latest Alliance for Affordable Internet (A4AI) report on mobile broadband pricing data.

The report, which focused on 100 low and middle-income countries in the world showed that the cost of 1-gigabit of broadband internet data in Ghana is US$3.60 compared to US$15.00 it is sold for in Zimbabwe, the most expensive among the 100 countries captured in the report.

Nigeria maintained its position as having the cheapest internet cost in the sub-region.

Generally, although the price in the sub-region had reduced marginally, the report said: “data remains too expensive for many, and all stakeholders have to keep up the pressure to solidify these gains and continue the trajectory.”

Despite healthy progress across the board, Asia is the only region that has reached the UN’s ‘1 for 2’ threshold for internet affordability — defined as 1GB for no more than 2% average monthly income.

This is the level at which access becomes affordable for most people, including those at below-average income levels.

Of the 100 countries studied, just 37 have achieved the ‘1 for 2’ threshold and no region has met the target across all countries.

In some countries, including the Democratic Republic of Congo, Chad and the Central African Republic, the cost of 1GB data remains over 20% of the average monthly income — unaffordable for all but the wealthy few.

The report said, unsurprisingly, those countries and regions with the least affordable data are also those with the fewest people connected to the internet.

Africa, where data is least affordable, is the region with the lowest average internet penetration at around 24%, compared with 51% globally, the report noted.