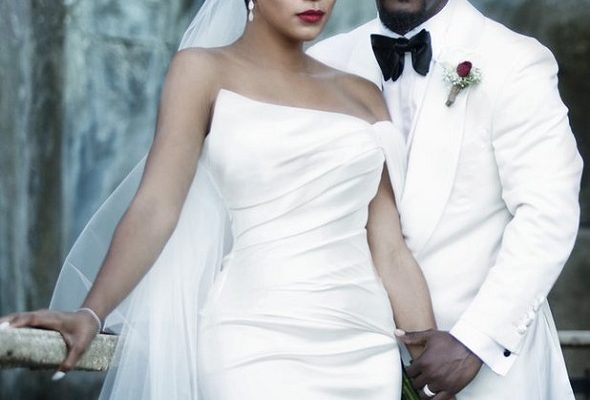 Judging by the number of celeb marriages that end in catastrophe, it might come as no surprise to learn that the more you spend on a wedding, the less likely it is to last.

Economics professors Andrew Francis-Tan and Hugo M Mialon have been surveying 3,000 married people, looking for any characteristics that may increase the chances of getting a divorce.

One of the standout conclusions were that the more cash spent on an engagement ring, the more likely the relationship was to end in divorce – especially once the cost of the ring exceeds more than £1,500.

Weddings which cost under £753 showed a significant decrease in the likelihood of divorce, while weddings that cost over £15,000 were 1.6 times more to do so.
It’s not that hard to imagine that if you’re able to – and want to – pay out for the dream fairytale wedding, all your energies might be in that and not, perhaps, the actual relationship.

Once all the dust settles (and after months of focussing on that one big day), it might follow that couples find there’s very little substance left.

And there are plenty of examples of mega-money weddings that haven’t lasted. Paul McCartney and Heather Mills got hitched for $3.6 million and their divorce cost him more than the actual wedding, six years later.

Liza Minnelli got hitched to David Gest for $4.2 million and they split just over a year later, while Liz Hurley lasted four years being married to Arun Nayar for $2.6 million – eventually splitting in a 92-second divorce.