Court of Appeal judge dies shortly after complaining of ill-health 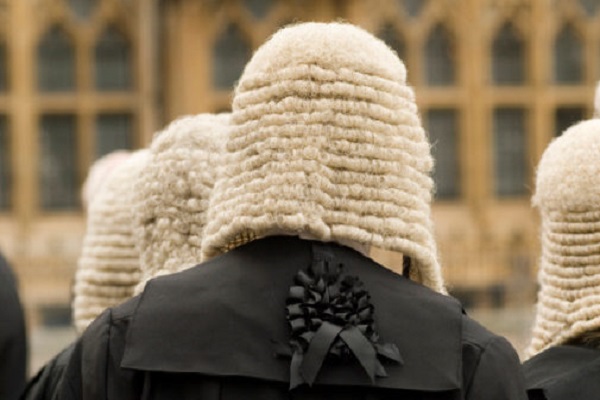 A Justice of the Court of Appeal, Justice Paul Gyaesayor has died after complaining of ill-health yesterday, Kasapafmonline.com can confirm.

The experienced Judge who was at work yesterday (Tuesday. July 7) according to information from the Judicial Service complained of ill-health and went home.

But he died shortly after he left the office to the house.

“He is dead, yes but COVID I don’t know cos he was at work earlier in the day yesterday but didn’t feel well so had to go home,” a source at the Judicial Service told Kasapafmonline.com.

His death comes after rumours surfaced that some judges have tested positive of COVID-19 and are currently in mandatory isolation.