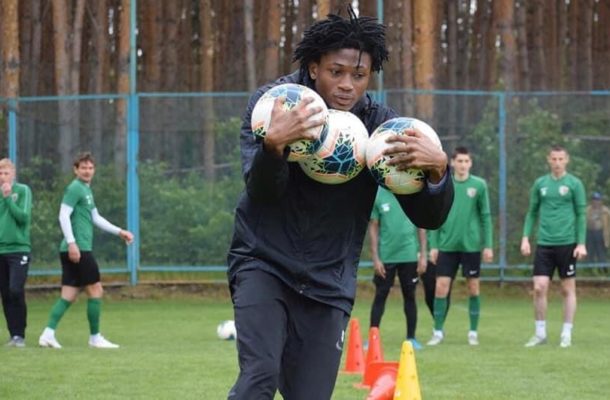 Voskla Poltava's Ghanaian Youngster, Najeeb Yakubu and his team mates have returned to training after close to two months of inaction due to the coronavirus pandemic.

The 20-year old took to social media to share photos of his first training outing with the Ukrainian top flight side on Thursday with the caption "Happy to be back to work". 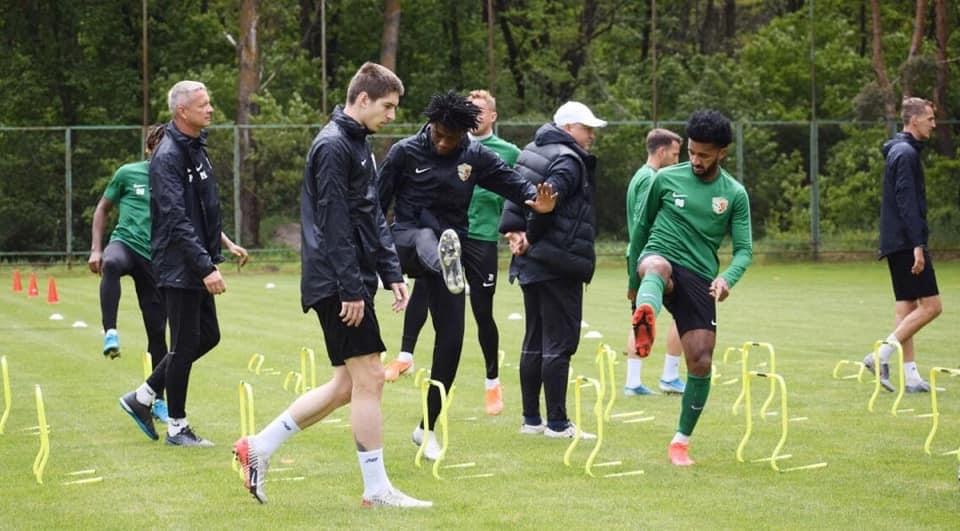 Voskla's return to training, just like several other clubs in the Eastern European nation marks the beginning of the process which will lead to the resumption of football in the country. 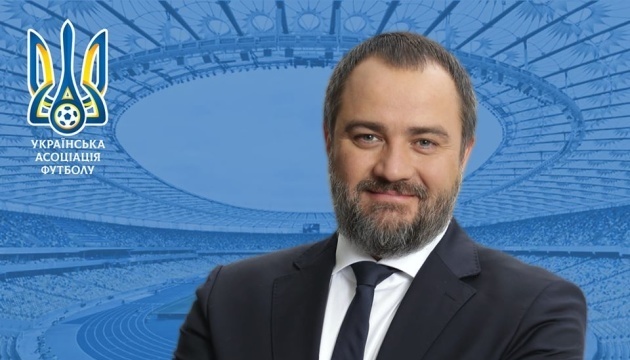 Pavelko made this promise on his Facebook page while commenting on the decision made by the UEFA Executive Committee in April.

"This was the position of the UEFA Executive Committee. The winners of national club competitions and participants in European competitions from Ukraine will be determined on the basis of sporting merit - this is the number one priority! Only the extension by the government of the decision on the impossibility of holding football competitions or insurmountable economic difficulties can obstruct the completion of the Ukrainian Premier League and the Ukrainian Cup," Pavelko wrote.