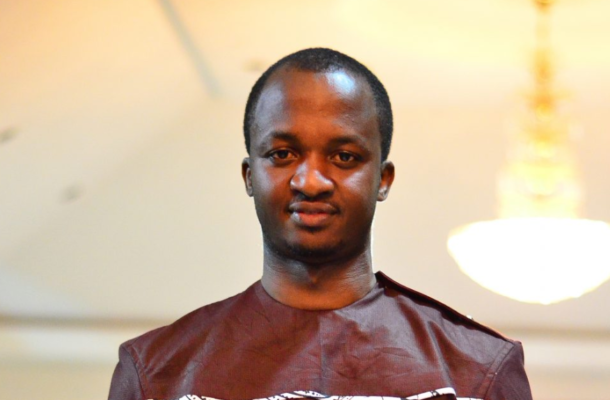 COVID-19 has affected various industries negatively but entertainers believe stand-up comedians are among the hardest hit.

CEO of Switchline Entertainment; David Aglah explained the plight of stand-up comedians vividly in an exclusive interview with Bernard Buachi of www.ghanagong.com.

He said the COVID-19 pandemic has set stand-up comedy back so much that it will take a lot to recover.

“Stand-up comedy shows that we organized before the pandemic recorded loses we are still trying to clear so you can imagine the depth of the setback now that there is this pandemic with its accompanying restrictions,” he said.

He detailed that full-time stand-up artists are the hardest hit as they have been forced to resort to selling and other hustles including Uber driving to survive.

“It’s been tough. You know comedians who also do most of the MCing have been rendered redundant in that department as well since events have been so restricted”.

He also explained that the idea of virtual shows has not been successful as many Ghanaians seem unready to pay for such.

“In stand-up comedy, the laughter of the live crowd spurs you on to a great performance; something you don’t get in a virtual environment. Also, jokes do get stale after performing them a few times. Putting your joke online, therefore, diminishes the financial value of that particular joke” he explained.

Despite the severity of the setback, stand-up comedians have not received any kind of support to help them cope with the loss of their livelihood. Such a gesture in support of the industry will be highly welcomed.

Mr. Aglah advised stand-up comedians not to put all their eggs in one basket. He also encouraged them not to give up on the craft but use this down period to prepare for a stronger comeback.

He also suggested acting in short videos on social media could also help promote stand-up comedians and help them earn some income in these hard times.