COVID-19: “You are going to see dead bodies all over Africa 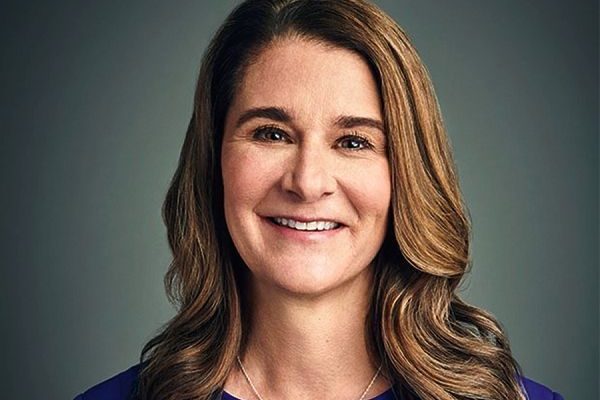 She was speaking with American news channel CNN when she expressed fear that the African continent may be overwhelmed by the virus if the transmission surges as high as witnessed in Europe, America and Asia.

So far, Africa has recorded over 13,686 cases as at April 12, 2020, with 744 deaths, and 2283 recoveries but Melinda Gates who is also co-chair of the Bill and Melinda Gates Foundation said cases are low because the continent is not testing as much as Europe, Asia and America.