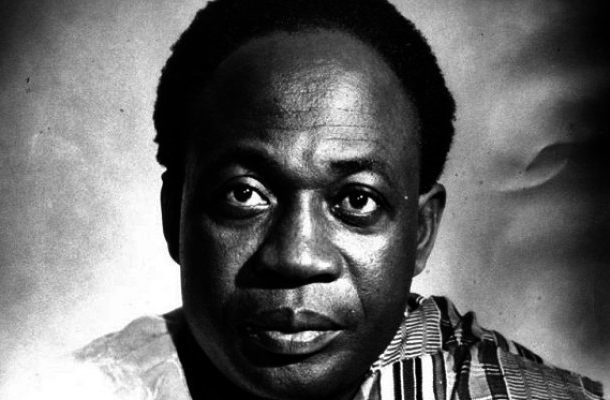 The Convention Peoples' Party (CPP) today Wednesday, 12 June 2019 turns 70 years since its formation in 1949 during the struggle for Ghana’s independence from British colonial. The CPP’s founding father was Ghana’s first president, Dr Kwame Nkrumah.The party is a socialist political party based on the ideas of Nkrumah.It holds the belief that those ideals are still relevant to the youth of today.The foundation of the CPP led directly to the achievement of Ghana’s independence on 6 March 1957.Activities earmarked for the 70th anniversary include the re-launch of the Convention Newspaper and a fundraising at the party’s headquarters at Asylum Down, Accra.There will also be the cutting of the 70th birthday cake at the headquarters.The CPP has, however, not seen political power for a rather long time now.