Cryptocurrency Scam: How Not to Be a Victim 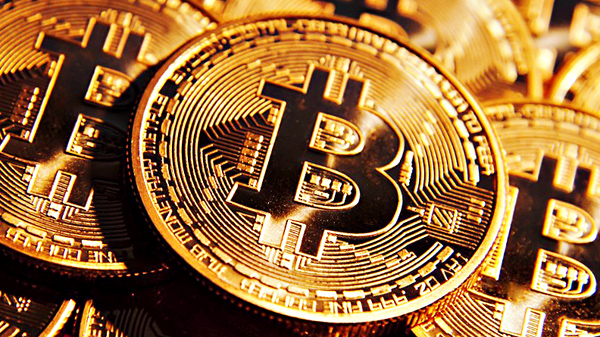 When cryptocurrency hit the mainstream, it brought a whole new audience to the table. With those who had already invested in Bitcoin becoming rich overnight as a result of its rapid price hike, this led to others looking to do the same. However, this also offered scammers with the perfect opportunity to capitalize on the scene’s newfound popularity and inexperienced investors.

With so many pitfalls in the form of scams in the crypto world, prevention is certainly better than the cure. One of the first ways to stop yourself or anyone falling victim to a scam is to simply ask if the deal is too good to be true. By rule of thumb, if a deal does appear too good to be true, it probably is, especially in the crypto world. There are constantly “guarantees” of a 200%+ return on investment floating around, with ICOs promising investors a way to get rich with little or no effort quickly, but these deals should be avoided at all costs. 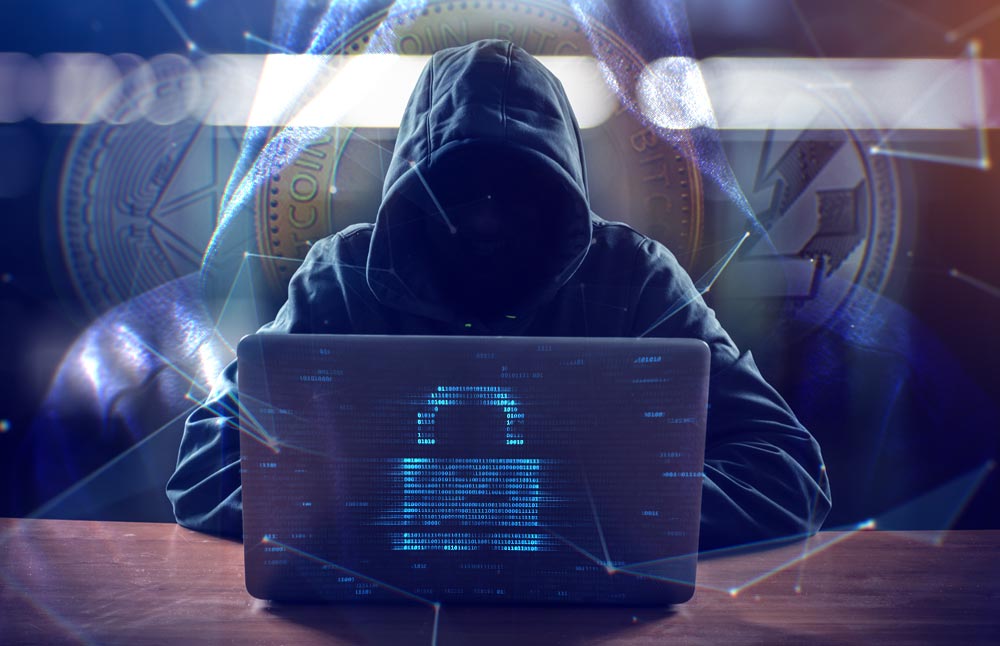 Scammers can only pull off their schemes by grabbing the attention of unsuspecting crypto users. Therefore, they’ll go hell for leather to advertise across multiple social media platforms, while also sending unsolicited emails and potentially even phone calls too. Genuine cryptocurrencies won’t appear so desperate when it comes to ads, behaving in a more professional manner. So, if there seems to be a real push on by a crypto or ICO, it’s likely they’re trying to rope people in.

With cryptos there’s a need to use exchanges and wallets. This is another area targeted by scammers, with many wallets for example being nothing more than malware. This makes it vital to only use exchanges and services which are reputable such as Luno bitcoin wallet. This brand has been around since 2013 and have customers in more than 40 countries. Everything in the crypto world can be checked out, especially on popular forums, so before committing to using an exchange or a wallet, see what other genuine users are saying about them.

There are many “experts” in the cryptocurrency world, ones which often charge for their advice and tips. Some will even offer to invest alongside a crypto user, with them suspiciously favoring to go into business with inexperienced investors. In the online world, it’s a given not everyone is who they appear to be, and not everyone will have somebody else’s best interests at heart. Therefore, it’s vital to not only get as much info on who you’re taking advice from as possible, but to always make your own decisions, never going along with someone else under pressure. 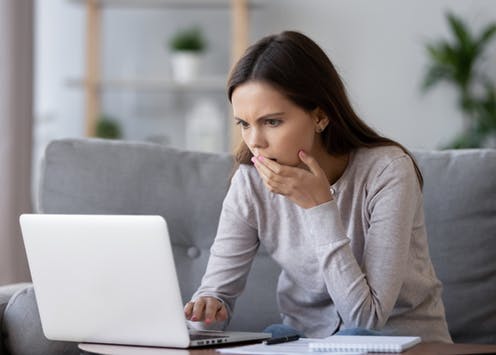 Finally, and this applies to scams of all types, not just those in the crypto world. There are many websites out there which aren’t secure, with some even designed to look the part when they’re in fact fake - i.e. phishing sites. Only ever go to URLs you personally trust, always look for the https and padlock next to the web address, and if links are sent via email, it’s probably not a good idea to follow them, unless they’re from a trusted sender.