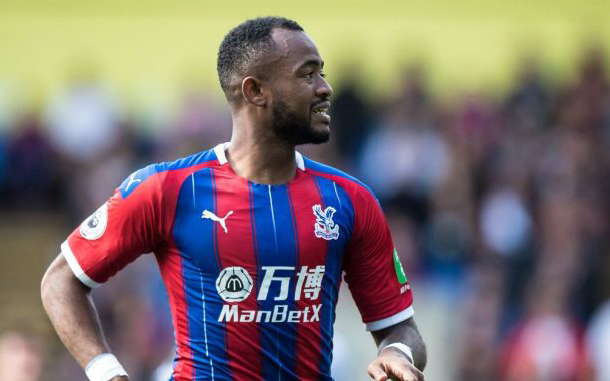 Crystal Palace captain Luka Milivojevic has lauded the impact of Jordan Ayew after his impressive start to the new season.

The Ghanaian international has scored two goals in his first five games of the new campaign, equalling his tally from last season, when he was on loan at Palace from Swansea City.

His form has earned him the award for Palace’s player of the month for August, with Ayew netting goals in the wins against Manchester United and Aston Villa in the first month of the season.

“It was no surprise to me to see our fans name him player of the month for August. He fully deserves it,” Milivojevic wrote in his programme notes for the game with Wolves.

“He has been brilliant this opening month of the season. Last season he was with us on loan and he did a lot of good work for the team but probably didn’t get the amount of chances he would have liked due to different options we had up front in the likes of Michy [Batshuayi] and Christian [Benteke].

“This season, returning on a permanent contract has given him a greater focus in his mind. I can see from the first day after returning from the Africa Cup of Nations, he is hungry to succeed and he has added something we have missed.”