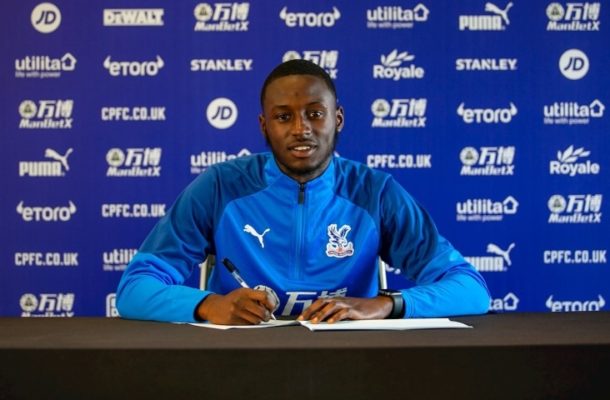 English Premier League side Crystal Palace have offered contract extensions to three Ghanaian players in the side's academy ahead of next season.

They are Malachi Boateng, David Boateng and Joshua Addae are among five academy players that have been offered new contracts by the club.

All three players were integral for the academy last season and they played  key roles for the Palace youngsters.

"Every player in this club's Academy deserves enormous recognition for their commitment and dedication to their personal development, which is a continual process", Academy Director Gary Issott said.

"To those who have been retained by the club, I would like to congratulate each of them. In itself being retained by Crystal Palace should motivate them to double down on their efforts to improve each and every day, and I wish them the very best of luck for the season ahead."