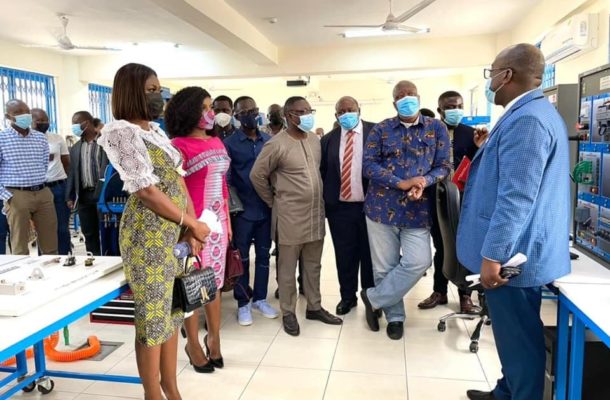 The Commission for Technical and Vocational Education and Training (CTVET) ambassadors have visited two CTVET institutions in the Greater Accra Region.

The visit forms part of activities of the MyTVET Campaign, an initiative by the Commission to change negative perceptions about TVET and make it attractive to Ghana’s youth.

The group first visited the Accra Technical University, then the Design & Technology Institute. They interacted with students and also toured the facilities of the schools.

The tour was led by Dr. Fred Mensah, the Chief Executive Officer (CEO) of (CTVET) and some media personalities including Kwame Sefa Kayi and Belinda Addardey, popularly known as Berla Mundi.

Dr. Fred Mensah, speaking to the media noted that as part of the plans to improve CTVET education, the government has appointed ambassadors to propagate it. He said it is as a result why he and the ambassadors visited some of the centers.

According to him, they are doing their utmost best for many students to opt for technical education in the country to learn skills training.

Mr. Mensah added that he is hoping that people who have informally learned handiwork will attend the aforementioned schools to be able to improve on whatever they are doing.

He disclosed that the government is doing a lot to help improve CTVET having constructed blocks and also given out modern technologies to train the people.

Spokesman for the CTVET ambassadors. Kwame Sefa Kayi said the perception that handiwork is meant for the poor in academics is null and void, adding that the days where people undermined technical education is over. He entreated Ghanaians to develop much interest in handiwork.

He said Ghanaians cwill be wallowing to progress if they undermine echnical education.

Samuel Nii Noi, the Vice-Chancellor of Accra Technical University, therefore, commended the CTVET and the government for the steps taking to improve the level of TVET education in the country. 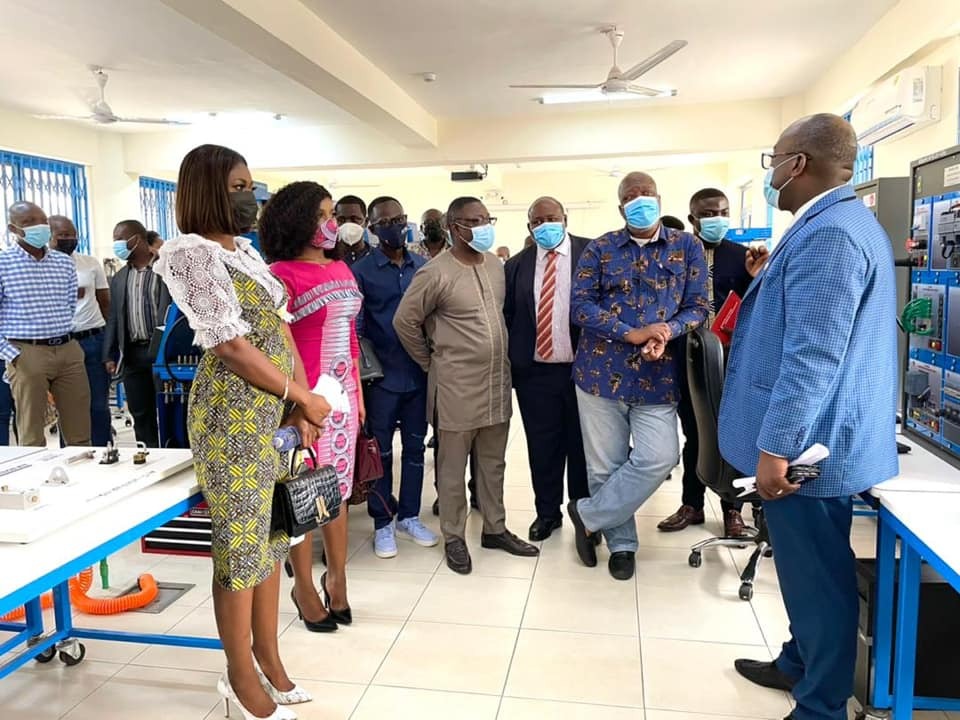 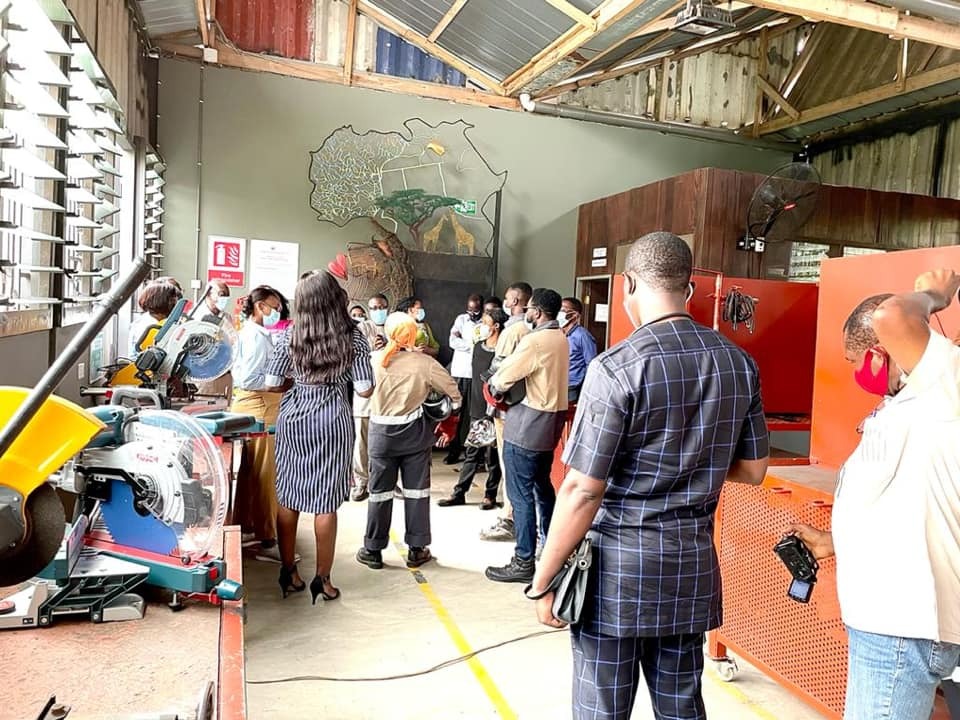 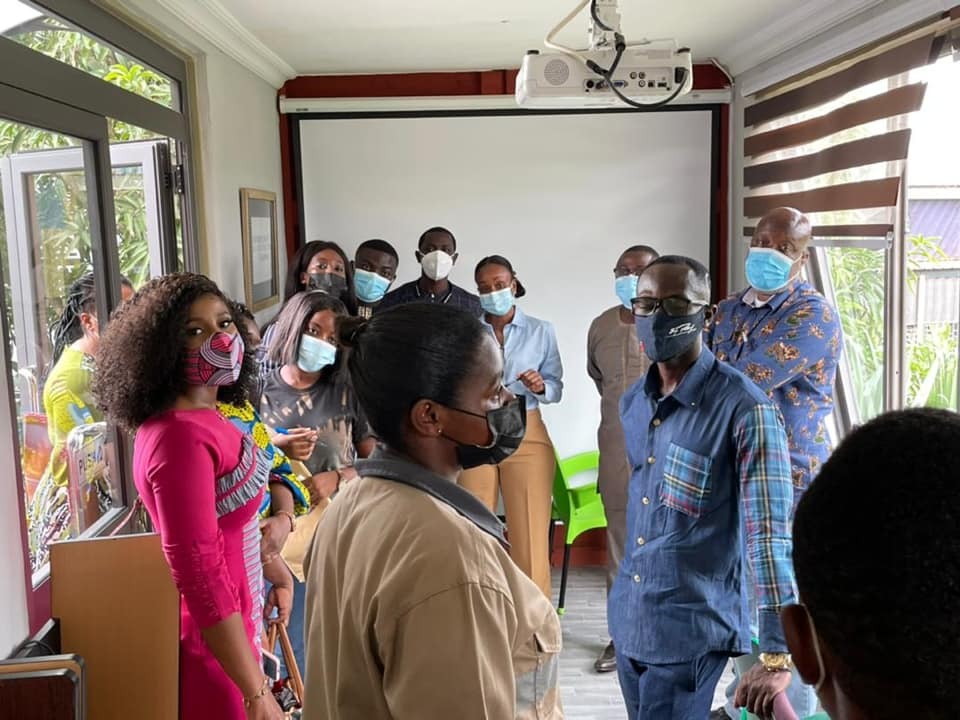