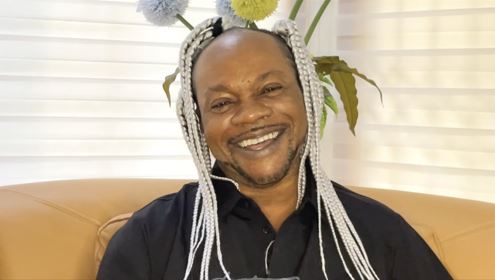 Legendary Ghanaian highlife musician and songwriter, Charles Kwadwo Fosu, known by his stage name Daddy Lumba, has released a new song for the holiday season after years away from the spotlight.

The talented and multiple award-winning artist made this known in a post on Facebook on Tuesday, December 6, 2022.

Although he did not immediately reveal the song's title, the lovingly referred-to DL questioned whether or not his fans were prepared for his new single.

"Are you ready for the Christmas banger?", he quizzed.

It has been a couple of years since the "Aben Wo Ha" hitmaker released a new single, and his anticipatory fans expressed in the comment section that they cannot wait for the Christmas banger.

Check out some of the reactions below: 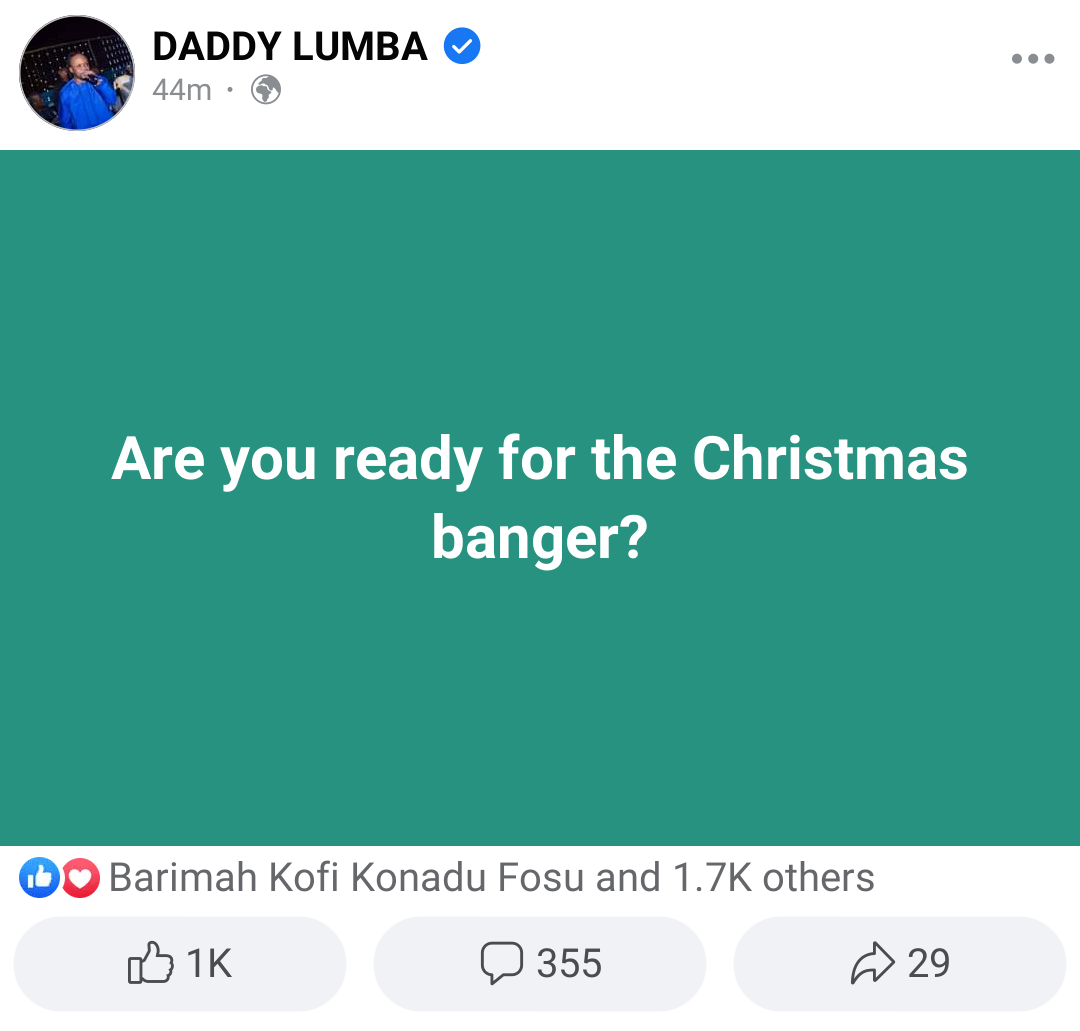 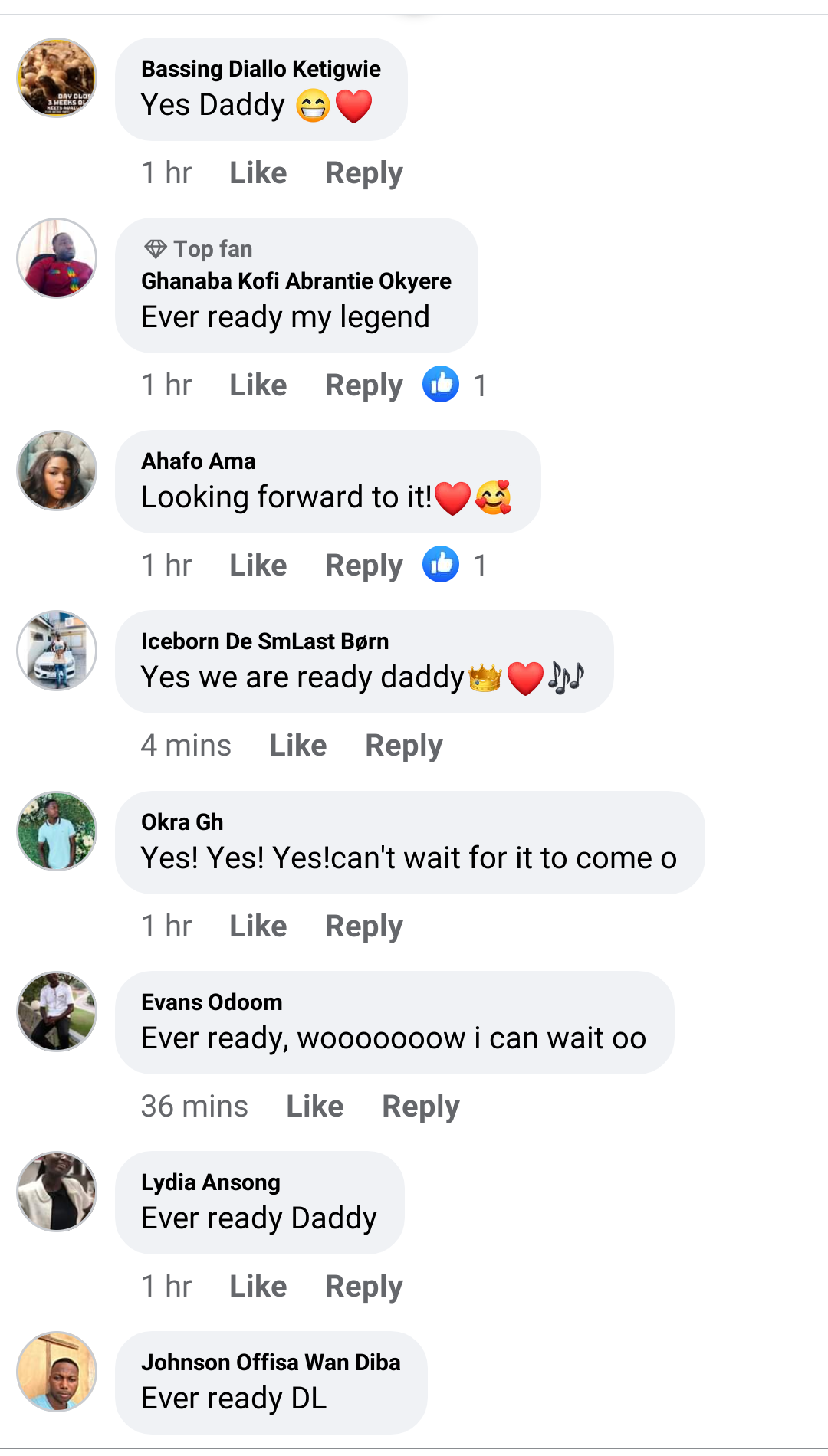 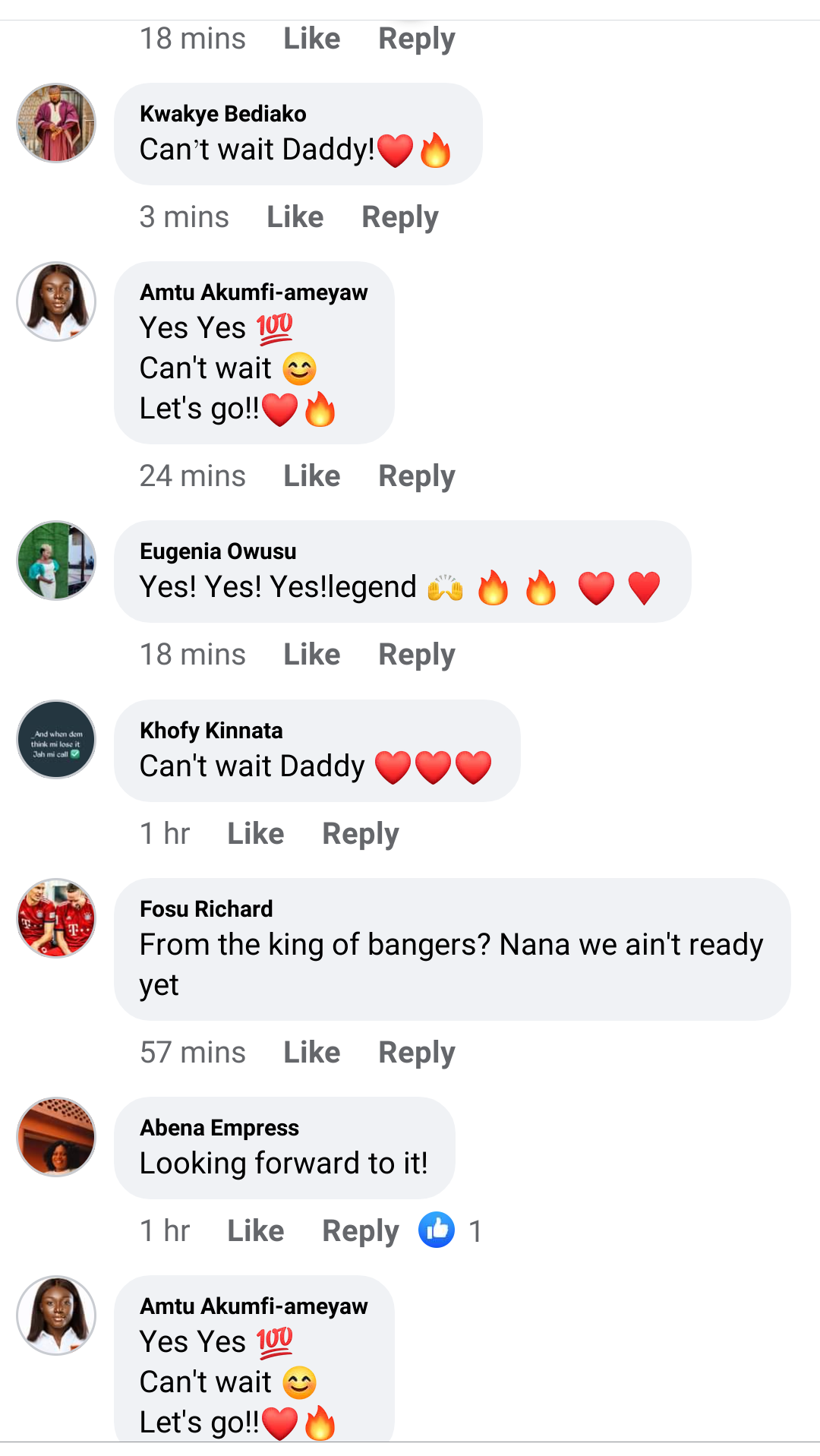 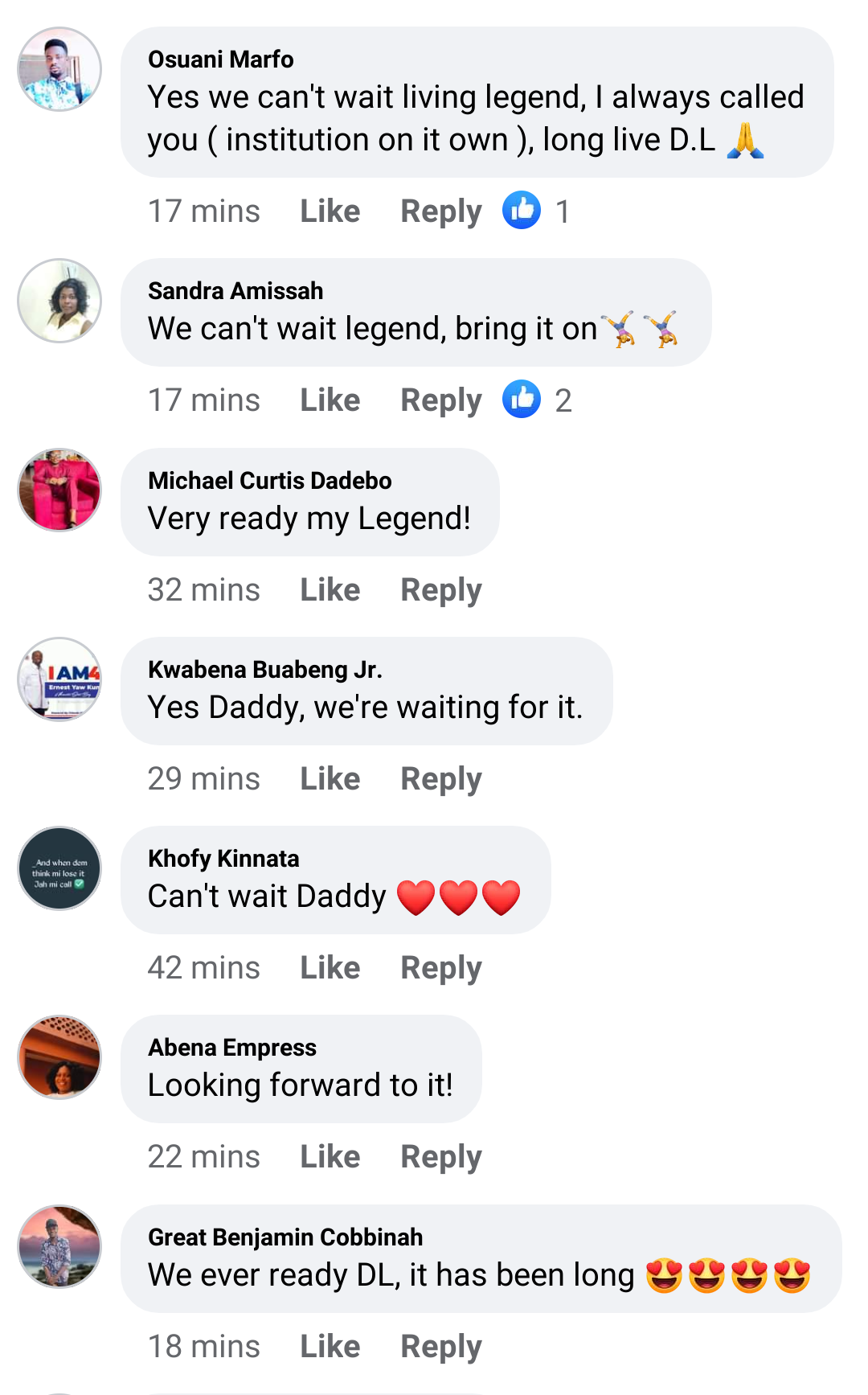