Damenya and I will revive Hearts-Kotoko rivalry but Hearts is spiritually ahead - Elvis Hesse. 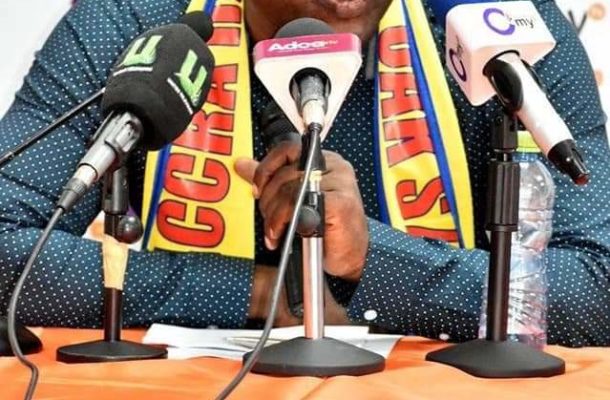 Hearts of Oak National Chapters Committee Chairman, Elvis Hesse Hermann, believes the Phobians are spiritually ahead of the Porcupine Warriors ahead of the 2019/20 season.

"I'm happy he won and I know he will do everything possible to make Kotoko supporting base great again" he told Ashh Fm.

Hesse Hermann believes the election of Chairman Chris as the Kotoko NCC chairman will not bring any change but will only strengthen the rivalry between the two most glamorous clubs in Ghana.