David Atanga returns to Austrian side Salzburg for pre-season training 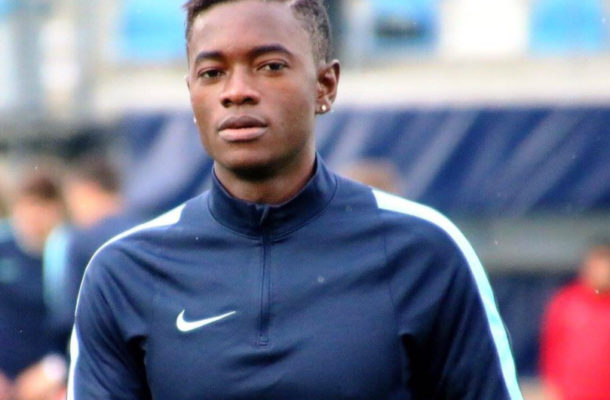 Ghanaian attacker David Atanga has joined Austrian Bundesliga side Red Bulls Salzburg for pre-season training ahead of the new season.

The 20 year old forward returned to his parent club after successfully completing a six-months loan spell at SKN St. Pölten.

The former Ghanaian youth attacker joined the Salzburg-based outfit in 2015 on a five-year contract from Ghanaian side WAFA Academy.

He was a member of the Black Satellites squad that represented Ghana at the 2015 FIFA U20 World Cup in New Zealand.