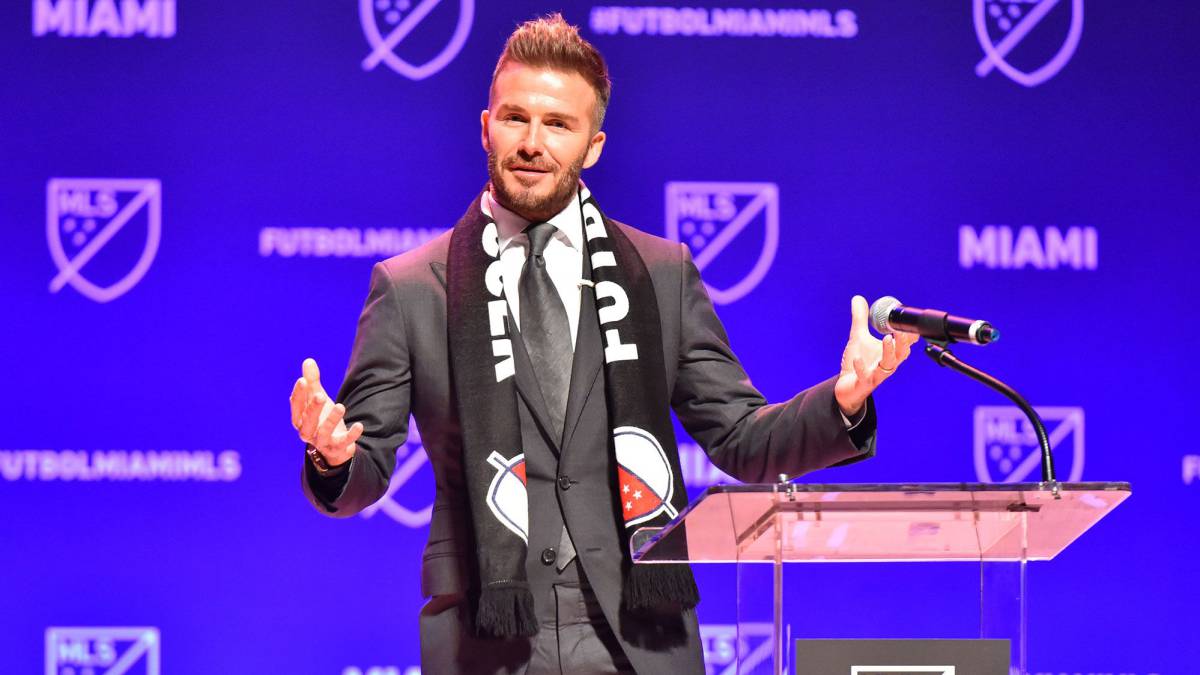 The Major League Soccer (MLS) franchise Inter Miami, partly owned by legendary English soccer star David Beckham, was announced that they will sign players in this summer. It has also made clear that the name of their very first head coach will be announced later this year.

The Inter Miami franchise will garner high interest among the fans with the presence of Beckham, who is familiar to the American from his days with the LA Galaxy FC. He first entered the MLS by signing a five-year contract with LA Galaxy and it had an option giving rights to Beckham to own an expansion franchise in the future for a fixed price. It’s where the Inter Miami story started, and now he owns it with a few other partners. 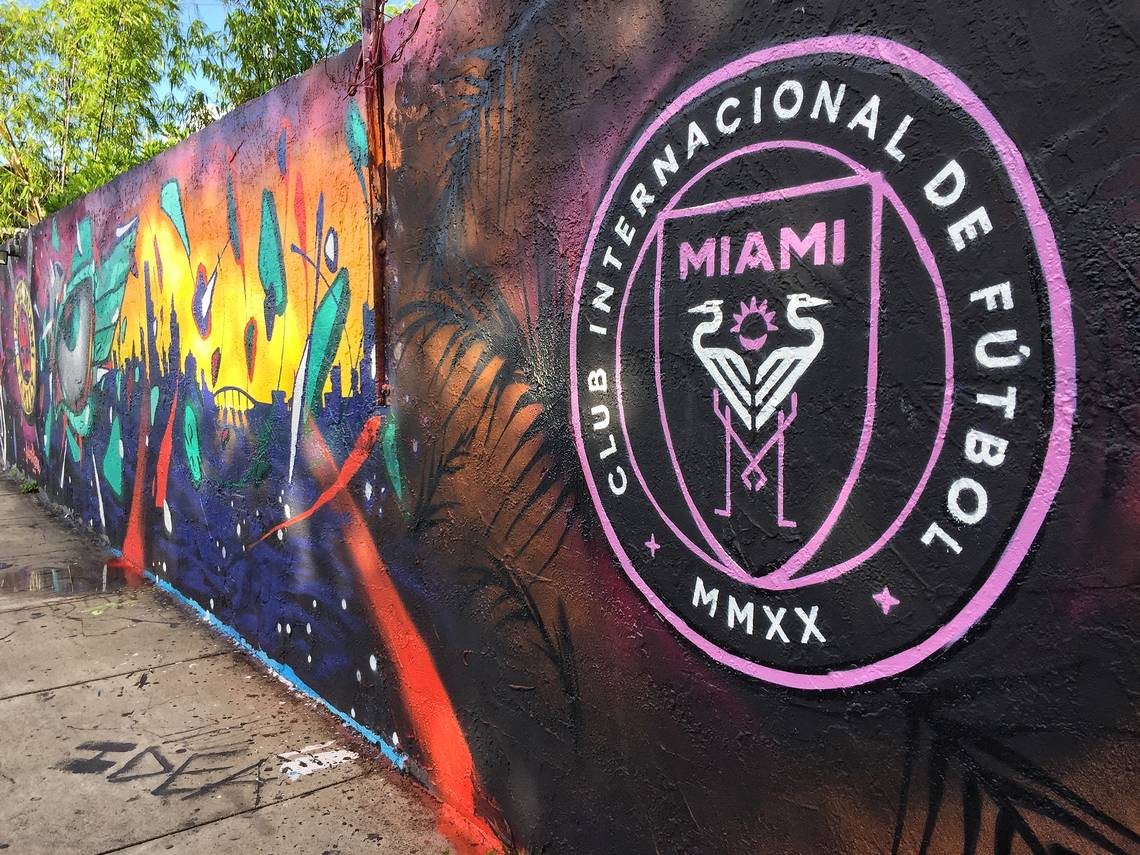 The new expansion franchise, Inter Miami will start their MLS journey in the 2020 MLS regular season. The works are all in progress to set up the stadium ready by then. The team intends to play in a stadium in Fort Lauderdale (for their first two seasons) which is capable of occupying 18000 soccer fans. We can confirm that the franchise shortlisted their coaching targets to three individuals but Jorge Mas, the team’s Managing Owner didn’t reveal any names when quizzed about possible contenders for the coaching position. Though he made it clear that their coach will have international experience, a further announcement will be made only by September or October 2019. You can look here for no fee MLS tickets to be there and get entertained seeing live performances of your most loved players.

Being an iconic figure in the world of soccer, Beckham already helped MLS gain attention from the soccer lovers across the globe through his MLS Cup winning seasons with LA Galaxy. Now as an owner with the expansion franchise Inter Miami, we can hope him to bring even greater attention to the league.

It’s already the talk of the town that his legendary status will, of course, help him land some of the best players playing in the top European Leagues such as English Premier League, La Liga, Serie A, Bundesliga and Ligue 1 when he enters the transfer market this summer. 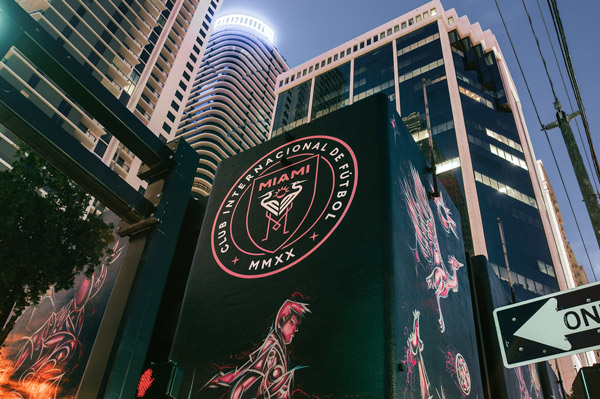 It will be great news for the MLS fans to have some renowned players joining the MLS, we can just wait and see how it goes for Inter Miami in the transfer market.