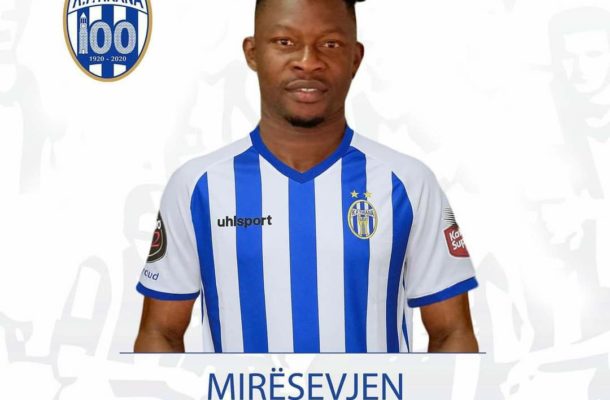 Sasraku who left Tunisian side Club Africam after terminating his contract in January came close to signing for Ghana Premier League side Medeama SC but the deal fell through.