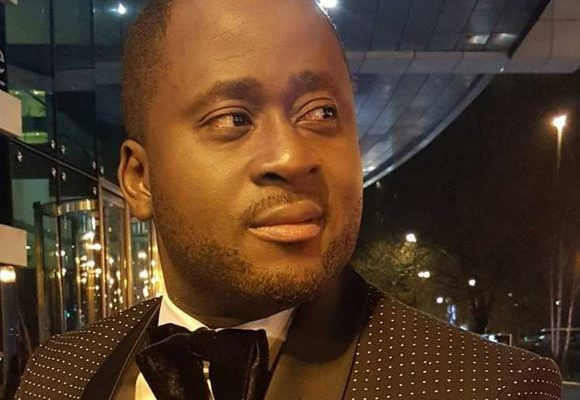 Desmond Elliot has apologised for addressing the youth as ‘children’ while making his submission during plenary at the Lagos State House of Assembly last week.

In a viral video that captured the Surulere lawmaker‘s submission on the Lagos carnage, he addressed the youth as children and opined that social media was used to fuel the carnage.

Nigerians on social media have been dragging him for his comment.

In a statement he released on his Twitter handle, the actor apologised for his choice of words during the deliberation. According to him, he did not mean to be insensitive.

Read his statement below

I have read your honest feedback & suggestions & I sincerely apologize for addressing the youth as “Children” I did not mean to be insensitive with this, it was borne out of the magnitude of destruction & looting of businesses I witnessed when I went on a tour of my constituencyGet real time update about this post categories directly on your device, subscribe now.