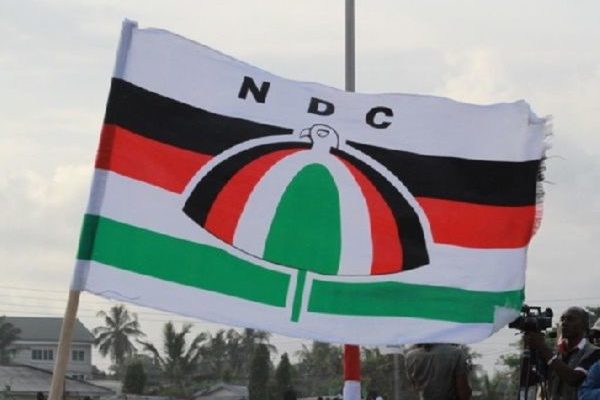 Heightened tension and controversy hit the University of Ghana Campus branch of the National Democratic Congress, Ayawaso West Wuogon constituency after it emerged that elections set for the 11th of August, 2022, to elect new executives to man the affairs of the party at the 41 branches was unexpectedly truncated.

Reasons for the unexpected call-off of the election remain unclear. Some have however held that it is a deliberate attempt from the quarters of the Constituency Chairman, Youth Organizer and their cronies to frustrate and hijack the process in furtherance of their own “self-serving” interests.

The development has since not sat well with members, lecturers and stakeholders of the Legon Ward as the lots vow to suspend all responsibilities they render to the party on campus. Members of TEIN and its leadership have also indicated firmly that they have seized to operate in the interest of the party since Executives at the Ayawaso constituency continue to disrespect and refuse to give them the needed recognition.

The National Democratic Congress opened nominations for prospective candidates to run for branch positions at the Legon Ward on the 28th of August, 2022 following which, students and members of the Tertiary Education Institutions Network who vote on campus successfully filed nominations.

Things went south when student applicants were disqualified and prevented from being vetted on no apparent basis. This sparked controversies on campus such that, persons elected to conduct the vetting process physically assaulted some students.

A petition was then submitted to the Regional Office of the party in protest of what they termed “wicked disqualification”. Following this protest, a panel consisting of the Regional Chairman, Ade Coker, 2nd National Vice Chairperson, Sherry Ayitey and other National and Regional Executives passed a resolution for all disqualified student aspirants to be cleared and allowed to contest in the election.

Elections were then scheduled for 11th August 2022.

Chairman Bismark Aborbi has especially come under heavy criticism since it has become clear that he harbours a wicked agenda to disenfranchise the entire Legon Ward to meet his own ends of being retained as Constituency Chairman. He has been fingered in a plot to run down the party’s reorganization efforts.

Members are appealing to relevant authorities to bring calm to the situation and ensure that processes leading to a successful election resume with immediate effect
Source: