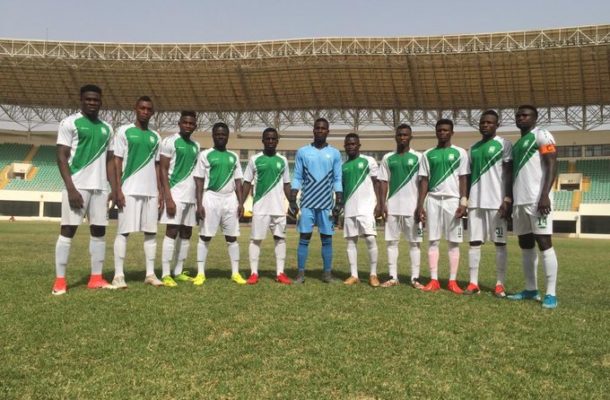 The table toppers in Zone one keeps changing after every week and the story was not different on match day 17 when Steadfast FC leapfrogged Berekum Arsenal to move to the top of the table.

Steadfast FC beat Wamanafo Mighty Royals 2-1 at the Aliu Mahama Park while Arsenal lost narrowly to B.A United at the Coronation Park. The two teams are up against each other at this weekend. Arsenal have dropped to fourth place sitting behind Steadfast, Real Tamale United and Tano Bofoakwa after 16 matches in the Division One League.

The table top clash will pit two of the best teams against each other at the Golden City Park on Sunday. The second top scorer in the Zone Kofi Ansu Patrick has scored 10 goals for Berekum – with his colleagues scoring 6 in the 16 goals scored in the season. Arsenal have yet to lose at home and stand and would leverage on that to fight for the points.

Black Satellites star man Abdul Fatawu Issahaku has scored 7 goals in the season –two shy of team mate Alhassan Siisu (9). The duo have combined effectively to catapult their success thus far – and would have to get their A-game on to stand the test against the Gunners.

The Sunyani Coronation Park will host the clash between rivals Tano Bofoakwa and B.A United on Sunday.

They have an incredible history in Ghana football dating back to 1967 when they first played in the Ghanaian top flight.

Bofoakwa Tano are in search of their first Premier League appearance in 14 years and a win on Sunday will boost their confidence for the season.

Bofoakwa had been in Ghana’s top flight long before the professional era left them too weak to compete favorably at the highest level and years spent in lower-tier football have worn it out some more.

Here is what ti expect on match day 17: 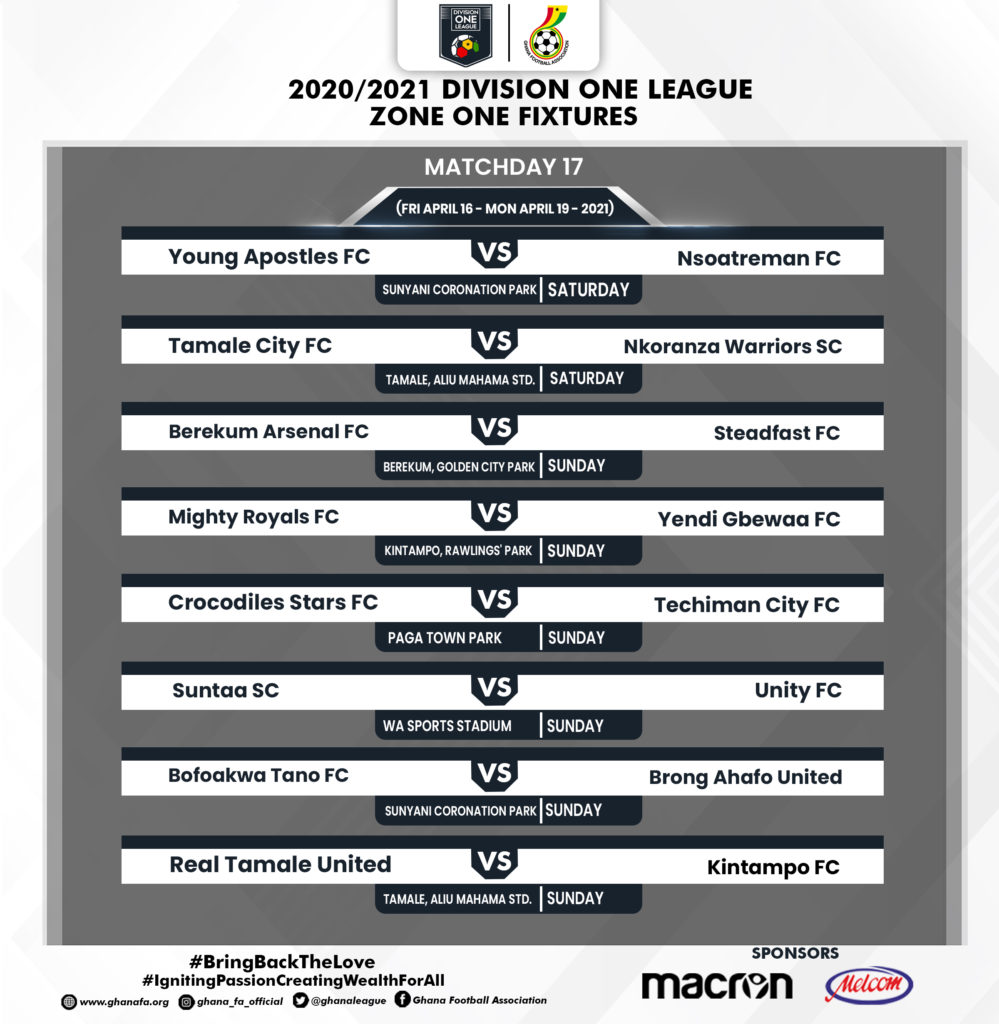