Divorcing my husband 4 months after marriage was childish - Ms Forson 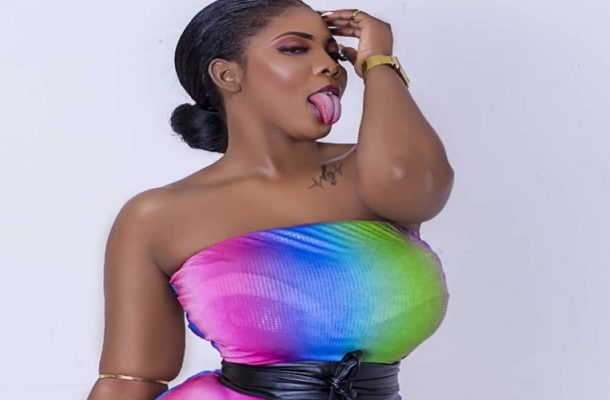 It's no secret that choosing to file for divorce is a lofty decision that shouldn't be taken lightly. There are a myriad of factors to consider, including your children, your finances, and, of course, your happiness. It's also important not just think about how you may feel in the present moment, but also how you might feel years or even decades down the line. While divorce can be the best option for some couples, others may regret the choice in the future.

Songstress, Ms Forson says her decision to get divorced after 4 months of marriage was childish.

According to her, she followed the counsel of some people she held in high esteem and took that decision because she thought it was the best for her.

She made this known in an interview on UTV.

She mentioned that she has however not regretted the decision to quit marriage and focus on her career.

The songstress mentioned that she will get back to marriage when she feels ready but for now she is focusing on her music career.