Do all daughters-in-law feel overshadowed by the daughter of the family? 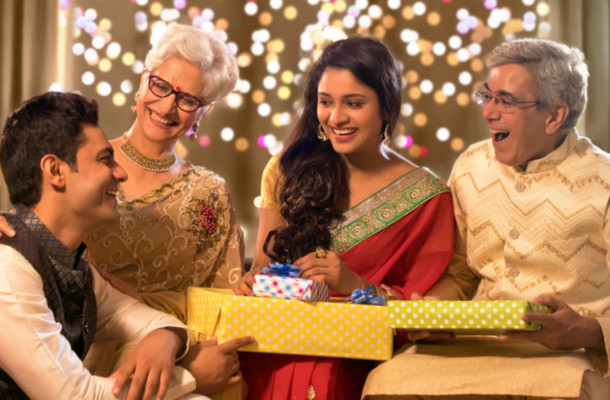 Recently, while surfing through the Instagram profiles of celebrities, I noticed something that made me raise this question–do all daughters-in-law feel overshadowed by the daughter of the family?

With all due respect to the superstar (sorry, I would not name him), his Instagram account is all about his family but we hardly find any picture of his daughter-in-law who is a former beauty queen and a well-known actor. Let’s just call him Mr. B. His Instagram posts are visual treats as they speak about his work, family and hobbies. Recently, he had posted a lot of pictures with his wife, son and daughter. He is also a doting grandfather and his posts are a proof of that. However, his daughter-in-law hardly finds a space there. Now, there might be many reasons behind this. She is a celebrity herself and may not have the time to pose with her family or there might be some privacy issues barring him from sharing her pictures. However, for someone like me, it surely raises my curiosity.
I had faced the same problem in the past. Just after my marriage, I had this feeling that I was treated like a third person in the family. While everyone shared jokes and enjoyed a friendly banter, I was pushed to a corner. I didn’t understand the family dynamics nor did anyone made me feel welcome.
The ladies of the house always flocked together. They would often discuss things and talk about people I wasn’t acquainted with. They were never rude to me but they weren’t very friendly either.
However, the situation improved with time. Yet, I could still feel a sense of isolation when there is a family function or gathering. The daughters had a say in everything and when she paid a visit, the kitchen was restocked after considering their likes and dislikes and family get-together were organised after consulting her. She came and mingled with everyone like she had never left, while I worked hard to be a part of the same crowd.

Time and again, I was reminded that I am not a daughter but a daughter-in-law and no matter how hard I tried to change that, I never succeeded in changing their perception.

Maybe, Mr. B’s daughter-in-law might be going through the same situation. Or, maybe I am totally wrong. But is it me or do other women also feel the same that most daughters-in-law are overshadowed by the daughter of the family?