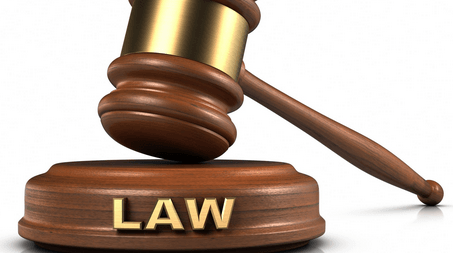 Police investigators on the case of the businessman who allegedly attempted using his 11-year-old daughter for ritual purposes say they hope to present a duplicate docket on the case to the Attorney General for advice.

The investigators say they’re nearing the end of their investigations.

The Domestic Violence and Support Center Court in Accra was scheduled to hear the case today. But the investigators asked for more time to enable them to wrap up the investigations.

The 47-year-old Netherlands-based businessman, Evans Kyekyeku Oppong, was arrested on the alarm of Nana Adu-Boafo, a herbalist at Oyibi in the Greater Accra Region.


He is accused of attempting to sacrifice his 11-year-old daughter for money.

Mr. Oppong has thus been provisionally charged with preparation to commit a crime, to wit murder.