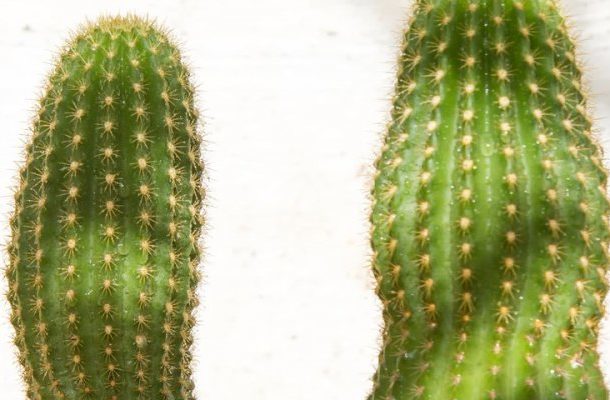 A thread on Reddit has been asking the question: "Men or women that have had sex with a man with an abnormally large or abnormally small penis, what was the experience like?""I was with a smaller dude, and felt nothing," one post reads.

"Pretty sure most of the action was him grinding against my inner thigh. We were young, and didn't really know what else to do outside of just basic sex. Nowadays I would ask for more attention because regardless of size, you can still have good times if there's other foreplay and fulfillment involved. And I would assume most men go crazy at the thought of a woman giving them more info about what they want so the good times can roll for both parties... I don't regret it and I'd never make fun of a guy for the size of their schlong. It's not the dick that makes the man, it's the willingness to be an open and loving partner."Others shared their experiences with men who had smaller penises but plenty of enthusiasm, and the discomfort that led to: "For all the little PP's out there, just remember, a tic tac still hurts at 50 mph," wrote one. "It's like getting hit by a bee while on a motorcycle," said another.But being well-endowed doesn't necessarily make a man any better at attending to his partner's needs and desires. "I lost my virginity to someone with a 9ish incher," reads one comment. "He was the epitome of 'having a big dick doesn't make you good in bed.' Didn't try to turn me on. Didn't do anything but jackhammer until he finished." Another commenter recalled being "temporarily crippled by pain" after an "abnormally large fellow" dislodged her IUD. As one post succinctly puts it: "A limo is impressive but it's not that fun to drive and is especially hard to park."Elsewhere on the thread, a number of commenters shared memories of being with guys with a distinctive "cone-shaped" penis: "He was not too big at the base but was cone shaped," said one. "It felt like he was stabbing my insides with a knife. And he kept telling me that he knew I was coming. I repeatedly told him I was not. He told me not to be embarrassed and quit lying."A common theme that emerged on the thread was a lack of understanding on the part of the commenters' male partners of foreplay and other means of pleasure. Dr. Justin Lehmiller, a research fellow at The Kinsey Institute and author of the blog Sex and Psychology, urges guys to remember that penetrative intercourse isn't the only way to have a great time together, and that communication is in many ways a more integral component to a healthy sex life than the right sized penis."For guys at the extreme ends of penis size—large and small—there are two important things to remember," he says. "The first is to communicate with your partner about what they want and what feels good to them. Don’t make assumptions. The second is to remember that sex isn’t just one thing and that there are lots of different ways you—and your partner—can experience pleasure. Be open to mixing it up and trying different things."Source: menshealth.com