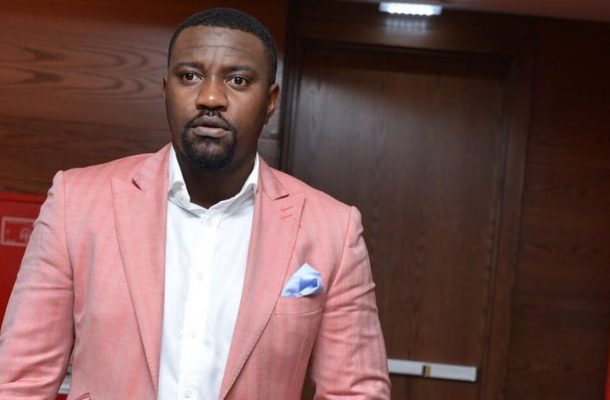 John Dumelo reacting to the letter showing the said police officer has been indicted pleaded with the IGP not to sack him as he’s sure they can resolve his problem in the house after the investigation has been carried out.

Though the investigation has just begun, John Dumelo thinks there are ways around the whole issue aside from sacking the said officer from his post and that’s why he took to Twitter to plead with the IGP on his behalf.