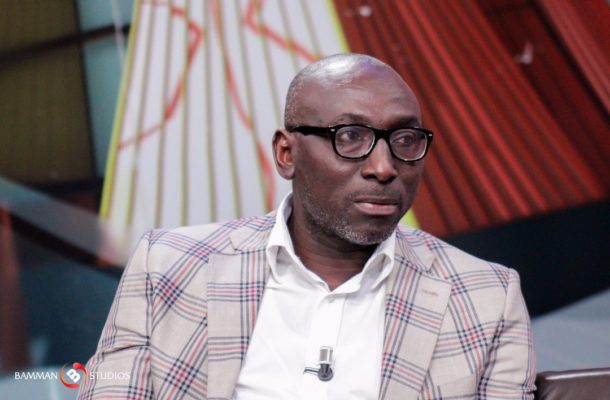 Private legal practitioner and a legal team member of the opposition the opposition National Democratic Congress (NDC), Abraham Amaliba has suggested that the Criminal Investigations Department (CID) of the Ghana Police Service should as a matter of urgency investigate the presidency on the allegations.

Claims that doing business in Ghana is easy if the President, his Vice and Sports Minister allegedly made by , GFA boss  Kwesi  Nyantakyi in a supposed ‘Anas’ investigation video are true, investigations should not be limited to the FA Boss alone.

The Deputy Chief of Staff, Samuel Abu Jinapor Tuesday  in an interview with some reporters at the Jubilee House revealed that the President of the Ghana Football Association (GFA), Kwesi Nyantakyi was caught on camera engaging in influence peddling in the name of the President and other key government officials, hence, the Presidency has established a prima facie case and asked the CID to immediately arrest the GFA boss and alleged bankroller of the New Patriotic Party (NPP).

Commenting on the issue on Kumasi based Angel FM with Kwame Tanko (KT) monitored by MyNewsGH.com, Lawyer Amaliba chided the Deputy Chief of Staff for saying the executive had established a prima facie case against the embattled GFA boss

He argued that the executive does not have that power to do so and it is a clear breach of the constitution and usurping of the powers they have.

Mr. Amaliba further went on to say that, per the commentary running on the case, clearly, Kwesi Nyantakyi implicated the President and some key individuals who should be investigated and possibly referred to CHRAJ to indeed establish that the influence Kwesi Nyantakyi has over these individuals reiterating that, it is a serious matter to sideline the key actors as mentioned and only focus on a single individual.