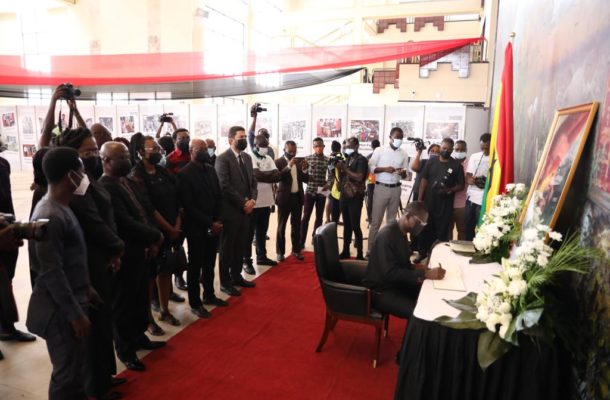 Executive Chairman of Jospong Group of Companies (JGC), Dr Joseph Siaw Agyepong, has eulogised the late former President Jerry John Rawlings, describing him as somebody who was “fair, firm and principled.”

"The late former President, Jerry John Rawlings, is a fair, firm and principled person who knows what he wants and goes for it," he said.

He said this on Thursday, [November 19, 2020] at the Accra International Conference Centre (AICC) after signing the book of condolence to commiserate with the family of the late president.

According to Dr Siaw Agyepong, who also doubles as the Chief Executive Officer of Zoomlion Ghana Limited, a member of JGC, Mr Rawlings had really been a friend and a leader whose principals he has upheld.

Speaking to the media, he said the former head of state was like a “father to him who may be described differently by the world but when you get closer to him, you would see him as entirely different person.”

"I came very close to him as Chairman of a company as part of my decision to seek advice from leaders, then I got to know who he really was," he averred. 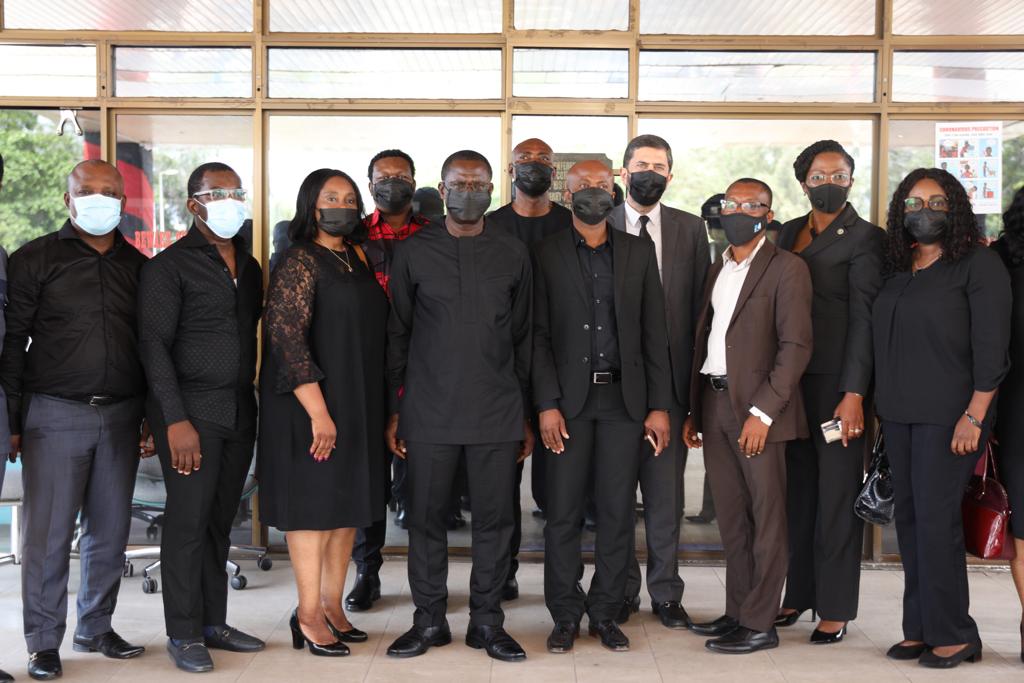 He stated that Mr Rawlings was a principled person who knew what he wanted always went for it. He urged Ghanaians to emulate some of the principles and attributes of the late president for better Ghana.

Dr Siaw Agyepong pointed out that the country had lost a good man who would risk his life to get things done in the right manner.

"A man who walks and sees a mess which has caused a traffic jam and gets out of his car to direct traffic. A man who can stoop so low to get things done rightly, deserves to be appreciated," he further added.
It would be recalled that former President Rawlings, the country’s longest serving head of state, died at the Korle Bu Teaching Hospital on Thursday, [November 12, 2020,] aged 73, the family announced. 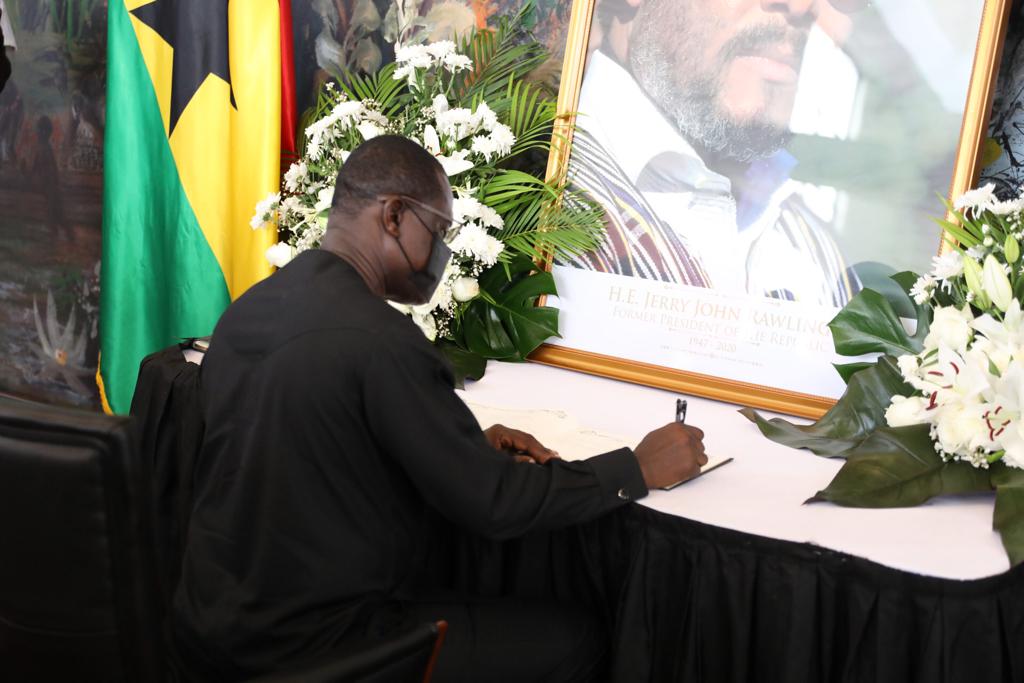 Later that day, President Nana Addo Dankwa Akufo-Addo directed that all flags should fly at half-mast for seven days, while the nation mourned the later former president.