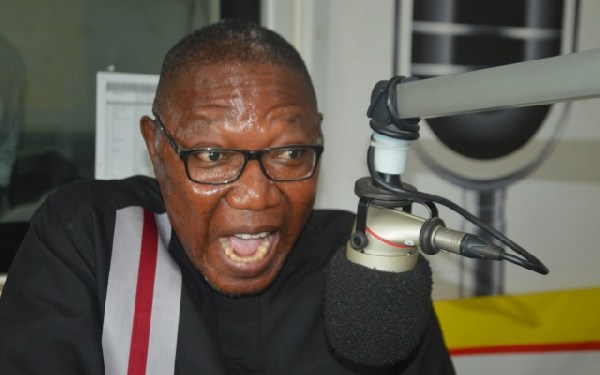 According to Dr Appak who is also the Deputy Ranking Member on the Education Committee in Parliament the process used by the government to rename some public universities in the country are inappropriate.

He explained that there is lack of broader consultation in renaming some of these institutions and this could cause future problems.

But Dr. Clement Apaak is of the view taht these recent actions of government are an affront to education in Ghana as a broader consultation would have enabled a peaceful consensus on the matter.

“This was not part of the original bill. Because of the way it was done, these things can be done by consensus; [for the school] to be named after Dombo. It could have been done in a neater way that will illicit support from all of us but when you do this Rambo style [renaming] [because] you have the numbers so you can do what we want, [it’s not appropriate].