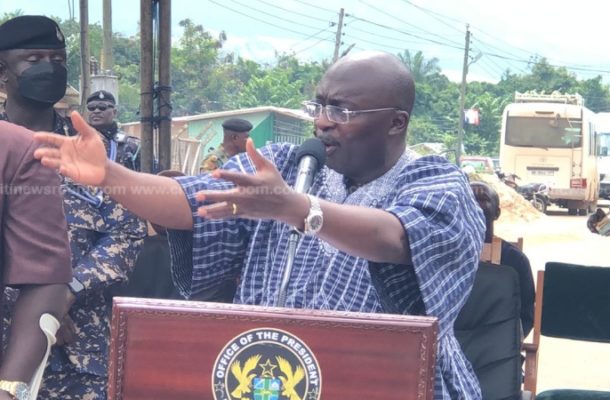 The Vice President, Dr Mahamudu Bawumia has reiterated the government’s plans to construct all roads in the country.

According to Dr. Bawumia, the Nana Addo-Akufo administration is committed to constructing all roads in the country despite the current economic challenges.

Speaking at the commissioning of a 56.4km Hohoe-Jasikan-Dodo-Pepesu road project, Dr. Mahamudu Bawumia said the “construction of the Dodo-Pepesu road has improved accessibility to parts of the Oti region which were bad to travel on some years back”. 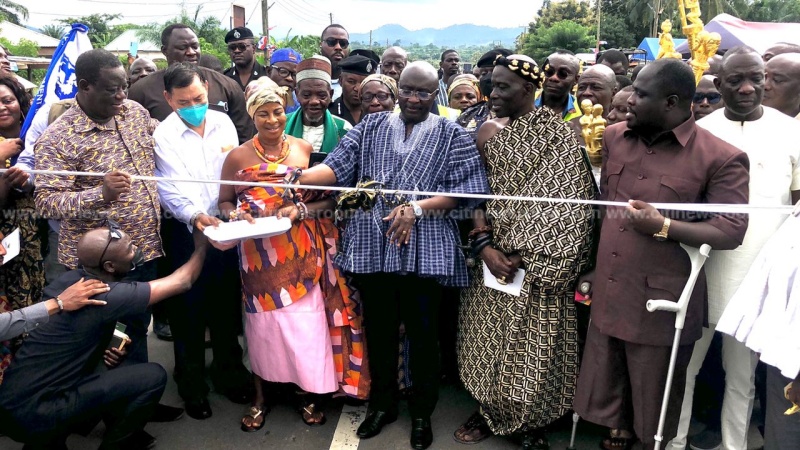 “The construction of the Jasikan-Dodo-Pepesu road has improved accessibility between Jasikan and Kadjebi which formerly was very challenging. The regional minister highlighted how tortuous it was in moving from Jasikan to Kadjebi. But now it is a very smooth ride. Before, vehicles got stuck on the road during the rainy season”.

According to Dr. Bawumia, the Akufo-Addo-led administration has brought massive development to the Oti Region since its creation.

“The government of Nana Addo Dankwah Akufo-Addo and the NPP has brought massive development to the Oti region. First of all, we created the Oti Region, which is very important, and we created it for the sake of development. And in so doing, we have brought many development projects such as the revamping of the vocational school in Chinderi and brought in machinery, and it’s amongst the best in any vocational institution in the country”. 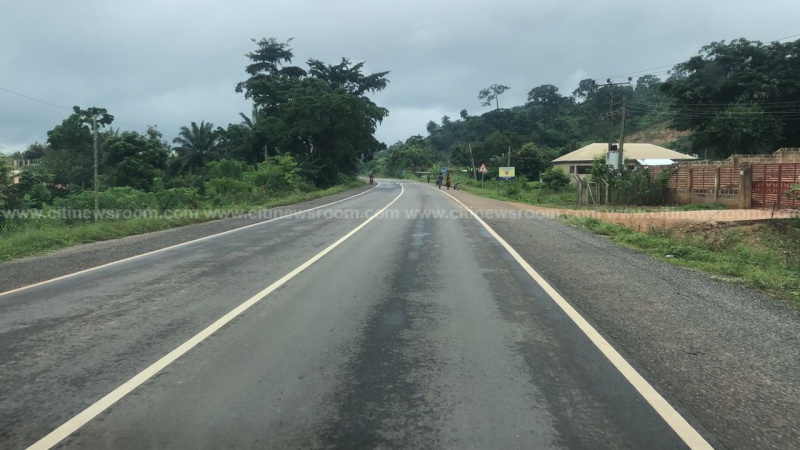 Dr. Bawumia added that, “a court complex is being completed in Kadjebi with a bungalow for the judges. We have constructed the 56.4km Jasikan-Dodo-Pepesu road, a government that has brought one constituency one ambulance, a government that is building a regional hospital and 4 Agenda 111 hospitals in the Oti Region”.

He however noted that, the rising cost of living in the country is a result of the global crisis and the NPP administration is steadily steering affairs to ensure the Ghanaian citizen enjoy all amenities.

“We are moving this economy, we are changing it, and I am excited about the future of this economy. We are going to be one of the most digital economies in the world. Because of Covid and the Russia-Ukraine war, we have seen the cost of living going up. This is not a Ghana specific phenomenon. The cost of living has gone up across the world., it’s not only in a Ghana”. 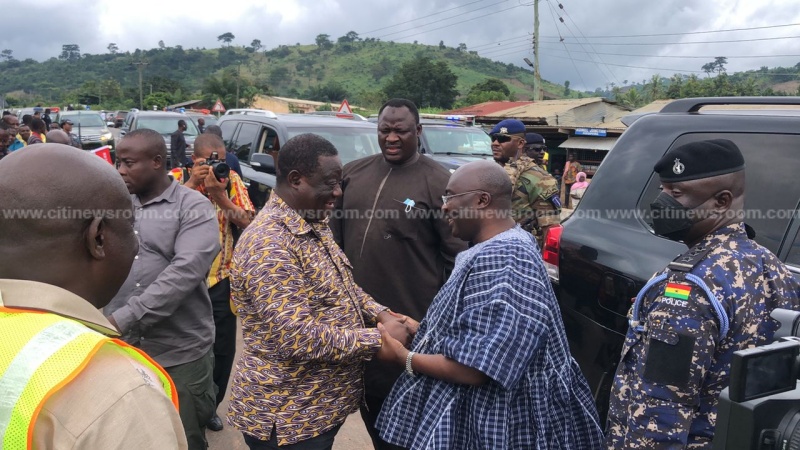 “The problems we are having in the country is because of the Covid and Ukraine war and it’s impact. But we are doing everything to keep the economy going”.

The construction of the Hohoe-Jasikan -Dodo Pepesu road which is a 56.4km road, forms part of the Eastern Corridor Road that links the southern part of the country to the northern part and neighboring countries.

The road which is also part of the National Road, N2 of the Ghana Highways Authority Road Classification System forms part of the Master Project Support Agreement between Ghana government and Chinese company Sinohydro for the construction of a 441 km road which consists of the 56.4km Hohoe-Jasikan -Dodo Pepesu road.

Speaking at the event, Minister for Roads and Highways, Kwesi Amoako Atta noted that, the ministry and the highways and the highways authority department and other agencies is undertaking various intervention methods to maintain and improve the road conditions in the Oti Region.