Dr. Lawrence writes: NPP is now running away from their Tradition 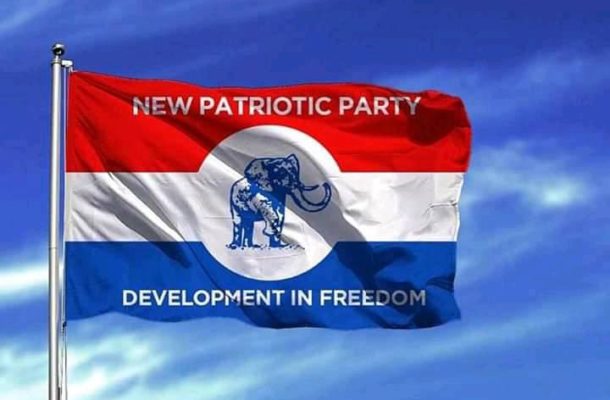 I don’t know any politician in Ghana who doesn’t know that the tradition of the NPP is the Danquah, Busia and Dombo. It became very popular after 2007 when the contest was between Nana Akufo-Addo and Alan Kyeremanteng.

It was the camp of Akufo-Addo who explained to Ghanaians where Kuffour belonged, where Nana belonged and where Alan belonged. This was during the gentleman agreement between Nana Addo’s camp and Alan’s camp.

Unfortunately for Dr. Bawumiah, most of those who were there when the gentleman agreement was reached are still alive.

This was why last weekend, there was a massive participation of a health walk in Kumasi to remind the Nana camp that they should not make any mistakes and go against the agreement.

Didn’t Chairman Paul Afoko suffer because of this NPP tradition? Was he not fired because the NPP claimed a Dombo guy could not lead them into any election? Wasn’t it open that Nana Addo didn’t like Paul Afoko as NPP’s National Chairman?
Nana Addo benefitted from NPP’s tradition. Chairman Afoko was a victim to that tradition and when it got to Alan’s turn to benefit, suddenly NPP does not have that tradition. They are saying in order to break the 8, they have to run away from that tradition. “Break the 8” has become a useless slogan.

NPP prefers not to have a tradition this time, if that tradition will go against Nana/Bawumiah but will favor Alan Kyeremanteng. Has this not happened before in the NPP? Because of this same tradition, they fired Paul Afoko, an NPP and brought in Freddy Blay, a CPP.

Hopeson Adorye, an NPP former Parliamentary candidate and a National Security Operative, who explained the succession of the Danquah-Busia-Dombo tradition of the NPP is now under serious attack from the NPP. They are making it look like Hopeson is a small fish in the NPP, who doesn’t know much about the NPP tradition, and that, he talked about something that does not exist.

But we know Nana Addo benefitted from it. It only got vanished from the NPP books when it has gotten to Alan’s turn to also benefit.

This article really is for the Ewes, Gas, Northerners, Nzemas, Fantes etc who are in the NPP. If a long standing tradition of the NPP got vanished because it is the turn of an Asante man to benefit from it, then check yourself if you will ever lead the NPP to any elections. I am just a writer, who writes for the wise people.