Dr. Lawrence writes: What is the direction Ghana is going? 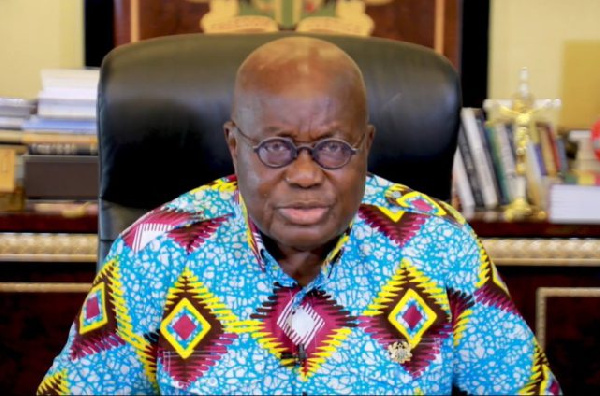 I am confused about the direction of Ghana as I write this article. Maybe, you can help me know the direction after reading the article. Let me tell you what I currently know about Ghana:

My confusion is, these NPP people currently in government, tell us on radio and TV that they are the better managers of the economy than the NDC. Can you tell me what I am missing from the NPP?
Both Rebecca Akufo and Samira Bawumiah returned their Article 71 allowance, something they didn’t deserve. A taxi driver returned GHC 8,000 that was left in his car, he got over GHC200,000 including GHC 10,000 donation from Dr. Bawumiah.

Some people hailed them for their patriotism and faithfulness. I thought that was the direction the leadership of the country wants us to go. Then Togbe Afede XIV returned over GHC 365,000 to the State and these same people are insulting and cursing him.

Their bitterness is that he has exposed the corruption in their government. But who doesn’t know this government is the most corrupt? That is my confusion.
Ghana wants to build a Cathedral in honor of God but this same government has allowed billboards and other activities by the LGBTQ+ openly in the country.

Ghana is planting about 20 million trees across the country but at the same time, the government has introduced EI 144, to allow over 30 million trees to be destroyed in the Achimota Forest. That is my confusion.

A personal pledge to build a Cathedral in honor of god has suddenly become a national project and state resources are being used to finance it. A $350 million capital project is put under Goods and Services in the budget and the Finance Ministry sees nothing wrong with that.

That is my confusion.

Suddenly we are told that, the President’s promise is a national promise and so monies from the consolidated accounts can be used for the project. So now GHC 32 million has been paid to the Architect and an additional GHC 25 million has been given out as seed money. Which civilized country does that? That is where I can’t think far.

When you put all the above together, tell me which direction Ghana has gone since 2017? Have we moved forward or we have gone backwards? Have we gone South as a country or gone North? We need to rescue this country in 2024. Walaahi.