Dr. UN coming up with new awards; says it's going to be mega 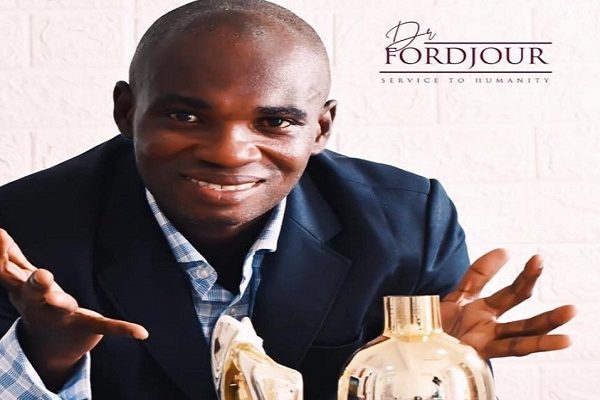 If you ever thought 2020 was the last time Kwame Owusu Fordjour aka Dr. UN was going to organize awards in this country, then you need to brace yourself up for a "mega" one this year.

According to Dr. UN, he is receiving calls from lots of prominent personalities across the country who want to be part of an award event he is bringing up in March this year.

Speaking exclusively to Ghanaguardian, the CEO of BluePrint Mission International said his upcoming event is heavily sponsored and nothing could stop him from organizing it.

"Nominations are currently ongoing." He disclosed.

He revealed the criteria for selection is those who have put mother Ghana at the front of their duties.

Asked if the award scheme is not fake, he strongly indicated his firm is duly registered to be awarding qualified candidates.

He, therefore, debunked the assertions his awards are fake and have asked those who say so to prove it.

"This event is going to be mega than the previous years." He averred.