DRC: Who is Félix Tshisekedi? 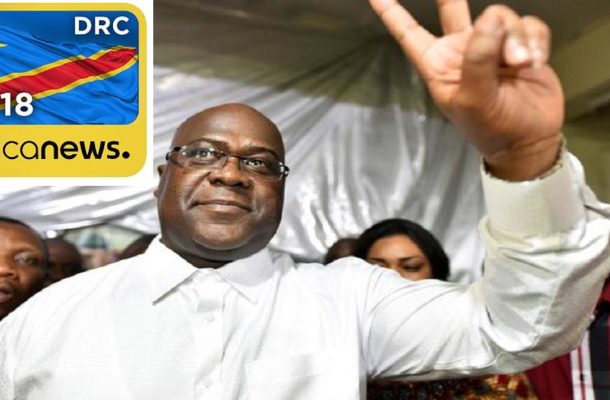 Félix Tshisekedi, is the new president of the DRC, according to provisional results published by CENI.

Political heir to Étienne Tshisekedi, a historical opponent who died on 1 February 2017 in Brussels… Felix inherited the Union for Democracy and Social Progress UDPS, a party founded by his father in the 1980s to counter Marshal Mobutu’s dictatorship.

Born in June 1963, Félix-Antoine Tshisekedi is the third in a family of five children. At the age of 19, he followed his father relegated by Mobutu to his village in Kasai. A significant episode for the young man.

At 22, he went into exile in Belgium.

Despite being In his father’s shadow, Felix rose through the ranks of the UDPS. In 2011, he was elected deputy in Mbuji-Mayi and refused to sit in the National Assembly to respect his father’s slogan against the disputed re-election of Joseph Kabila.

At the end of 2016, he once again rejected a position as Prime Minister of the Kabila government, which remained in power beyond the end of its last mandate.

Unsurprisingly elected president and candidate of the UDPS, Tshisekedi won the presidential election with 38.57% of the votes.

If he follows his pre-election statements, his priority will be to bring back his late father’s body and organize a national funeral.Source: africanews.com