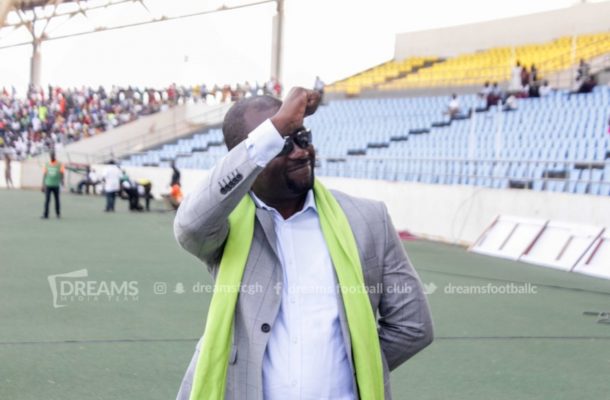 The Executive Chairman of Premier League campaigners Dreams FC, Kurt Okraku, has been named the the new Vice President of the Ghana Football Association (GFA).

The decision was made at an emergency meeting by the Executive Committee of the association on Tuesday, June 5 2018.

Kurt who also doubles as the Chairman of the MTN FA Cup committee will now fill the void left by George Afriyie who was relieved of his duties by the same committee on April 24, 2018.

At the same meeting, Mr. Emmanuel Dasoberi was also appointed as the New Deputy Secretary in charge of Administration at the FA

Kurt Okraku until his latest role was also the chairman of the local component of the senior national team, Black Stars B