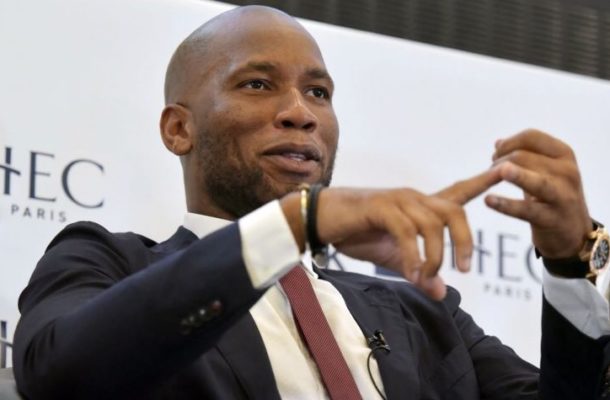 Of the 14 members in the Association, 11 voted for his rival, league president Sory Diabate, while three persons abstained.

The third candidate, the current Vice President, Idriss Diallo also got no votes from the ex-players.

The results of the election, which was done via video conferencing, has reportedly sparked a massive debate in the Ivory Coast.

Drogba had been the massive favourite going into the polls, particularly after experienced administrator Eugene Diomande withdrew from the race and publicly backed the former Ivorian captain.

He had also been endorsed by 48 professional clubs in the country.

According to Afrik Foot, Drogba will hope to have better luck when members of the Active Footballers Association, the coaches, referees and the physios also cast their votes.

“I want to get more involved. I think more and more about it. I know Ivorian football, I have played in selection for years and I invested in Ivorian football lately,” Drogba recently said about his ambitions.

The three are vying to replace Augustin Sidy Diallo as President.

Members of the Former Players Association: