Duffuor, others trial set for June 23 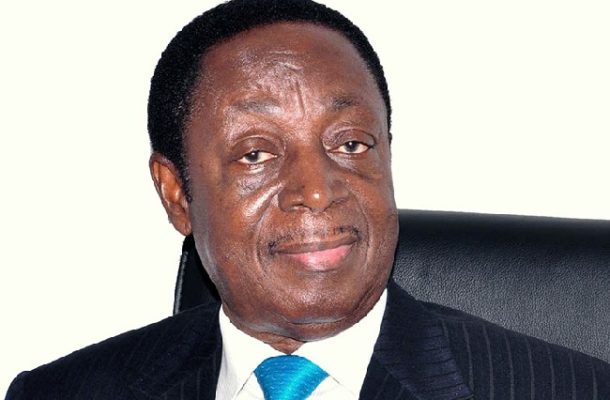 The trial of former Finance Minister Dr. Kwabena Duffuor, founder of the defunct uniBank Ghana Limited, and eight others has once again been adjourned to June 18, 2020.

This was after an Accra High Court presided over by Justice Bright Mensah, a Court of Appeal judge sitting with additional responsibility, directed the prosecution to ensure they file all the documents they intend to use for the trial by June 15, 2020.

Appearing before the court on Thursday, Stella Ohene Appiah, a Principal State Attorney, told the court that the case was originally scheduled for June 18, but they were taken by ‘surprise’ when they received a notice on Wednesday asking them to be in court the following day.

One of the lawyers then drew the attention of the judge to the fact that they had not been served with all the documents the prosecution intends to rely on for the trial.

Justice Mensah then ordered the state to ensure that they file all prosecuting documents, saying they have to make some progress in the matter at the next sitting.

Dr. Duffuor and eight others are before an Accra High Court for their alleged ‘dishonest’ spending of over GH¢5.7 billion belonging to customers and investors of the insolvent private bank which is now defunct.

Among the accused persons charged is the former 2nd Deputy Governor of the Bank of Ghana, Dr. Johnson Pandit Asiama, under whose watch over GH¢450 million was allegedly doled out to uniBank without following laid-down procedures according to the Attorney General’s Department.