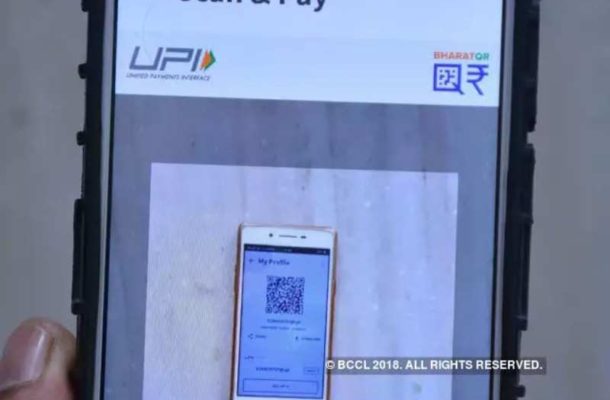 BENGALURU: The digital lending industry has suggested that the RBI allow direct debit for loan repayment through the instant inter-bank funds transfer mechanism Unified Payments Interface (UPI), extend the ‘Udaan’ scheme to fintechs and nonbanking finance companies and make bank funding mandatory for early-stage fintechs.
The central bank, in its notification dated March 18, had sought the industry’s recommendations on what would help the micro- small and-medium industry come out of challenging times. Udaan is a central government-run credit guarantee scheme under which small enterprises can access loans from institutions without any collateral.
ET reached out to several fintech lending players to understand the difficulties in the MSME financing space and how things could be changed. Players like Capital Float, Lendingkart, Aye Finance, and Flexi-Loans, which are disrupting the way small businesses access finance, play a critical role in changing the way the sector operates.
“Availability of UPI 2.0 direct debit mandate and simplified and cost-effective eKYC for customer onboarding are important for quick and widespread delivery of credit to small enterprises by fintech players and this is something that RBI can facilitate,” said Manish Lunia, cofounder of Flexi-Loans, a Mumbai-based digital lending startup. The company has processed more than 8,000 loans aggregating Rs 400 crore.
Lunia highlighted the need for fintech startups to be able to access funds at cheaper rates, the benefit of which can then be passed on to borrowers as lower interest rates. He suggested that access of fintechs to the credit guarantee scheme of the central government coupled with mandating banks to finance fintech startups could help in reducing the cost of operations for such startups.

“The government can allow NBFCs direct access to RBI funds for their quick revival and also to fill the void of MSME credit left due to a liquidity squeeze,” said Lucas Bianchi, CEO of Namaste Credit, a Bengalurubased loan facilitating platform for enterprises.

Sanjay Sharma, managing director of Gurgaon-based Aye Finance, said District Industries Centres (DICs), which were set up to help foster entrepreneurship at the district level, have not been pushed aggressively. “They have not been able to become a catalyst of change which will move micro businesses across districts towards better methods of production as well as help them deliver higher value to their customers,” said Sharma.

Aye Finance lends to industries on the cluster-lending model and has disbursed close to Rs 1,500 crore to more than 1,20,000 enterprises since inception. Sharma said an expanded credit-ratings mechanism and improved Trade Receivables Discounting System can help MSEs in the country.

“There is a problem around GST cash flow mismatch as businesses need to pay GST within a month of invoicing the customer. So, if the customer does not pay within three to four months, the business is out of capital for that payment,” Simmi Sareen, founder of Loans4SME, said.