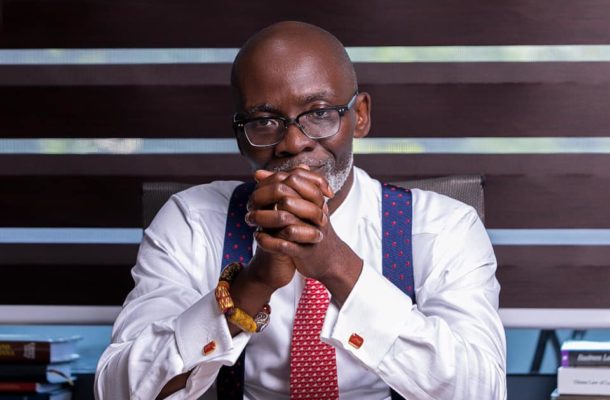 A member of the governing New Patriotic Party (NPP), Gabby Otchere-Darko, has lamented over the state of revenue generation in the country.

In a tweet on Monday, he said the recently implemented E-levy which was to have given us some GHc 600m by now has only done less than GHc 600m.

"What options are open to government? The question should rather be: what option, if adopted, will re-inject investor confidence in our economy? Even if we find the $3-5 billion required, will that help? E-levy which was to have given us some 600m by now has done less than 60m," he tweeted. 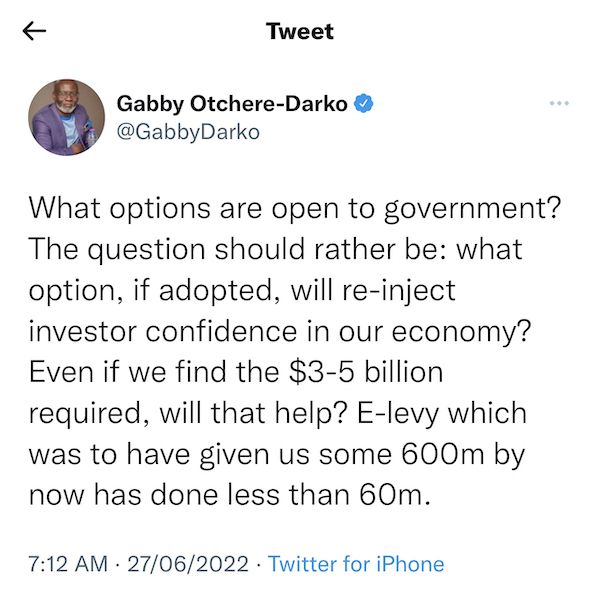