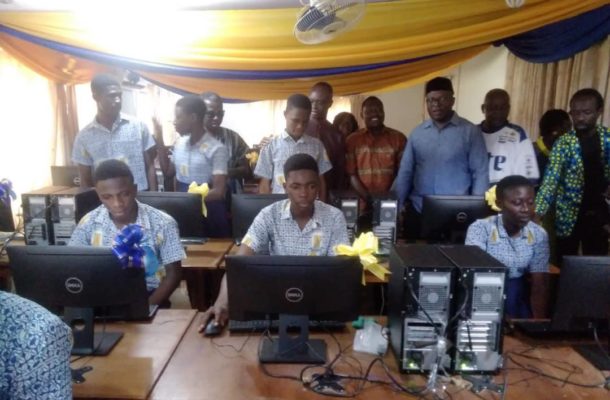 The Member of Parliament (MP) for the Suhum constituency in the Eastern Region, who doubles as the chairman of the Parliamentary select committee on Communication, Fredrick Opare-Ansah in collaboration with Mr. Joe Anokye, the CEO of the National Communication Authority (NCA), has assisted the Suhum Senior High Technical School (SUTESCO) with some ICT equipment.

The items which include; 20 sets of computers, 20 ups, 1 printer and 1 Projector from GIFEC were given to the school to enhance teaching and learning in ICT.

Hon Opare-Ansah, who was accompanied by the NCA boss, an old student of SUTESCO also donated 2 air conditioners and 100 bags of cement to the school.

The Suhum MP during the presentation said he collaborated with the NCA to support the school with the ICT equipment as he believes the world has become more digital.

"As we know, the world is becoming a global village and in view of that, we have decided to provide them with computers to enhance their education. We are planning on getting them internet access so that they will be able to access the fast amount of information that exists today in Cibber world", he said.

According to him, the provision of the facility will enrich their knowledge and give them the opportunity to interact in several other ways which were not possible previously.

He then advised students and teachers to make good use of the facilities provided and also maintain it for a longer period of time.

The headmistress of SUTESCO, Elizabeth Ama Agyeiwa who received the items on behalf of the school expressed gratitude to the donors for their kind gesture.

She promised the school will make good use of the items provided them. 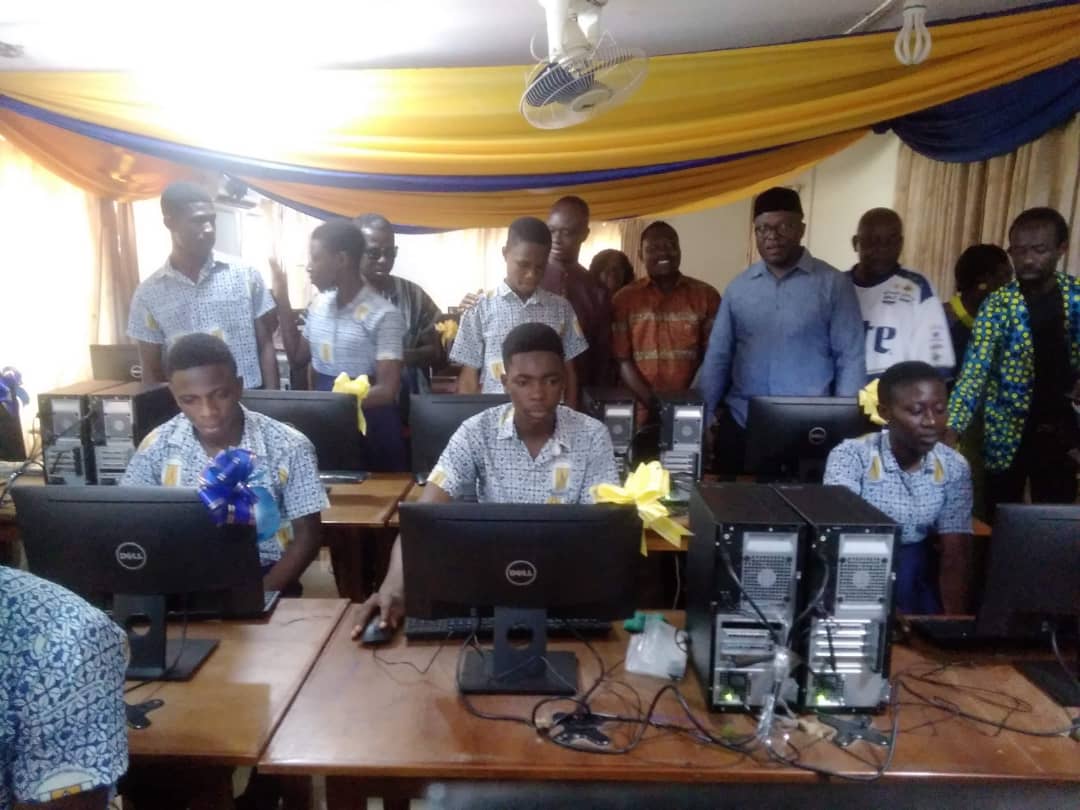 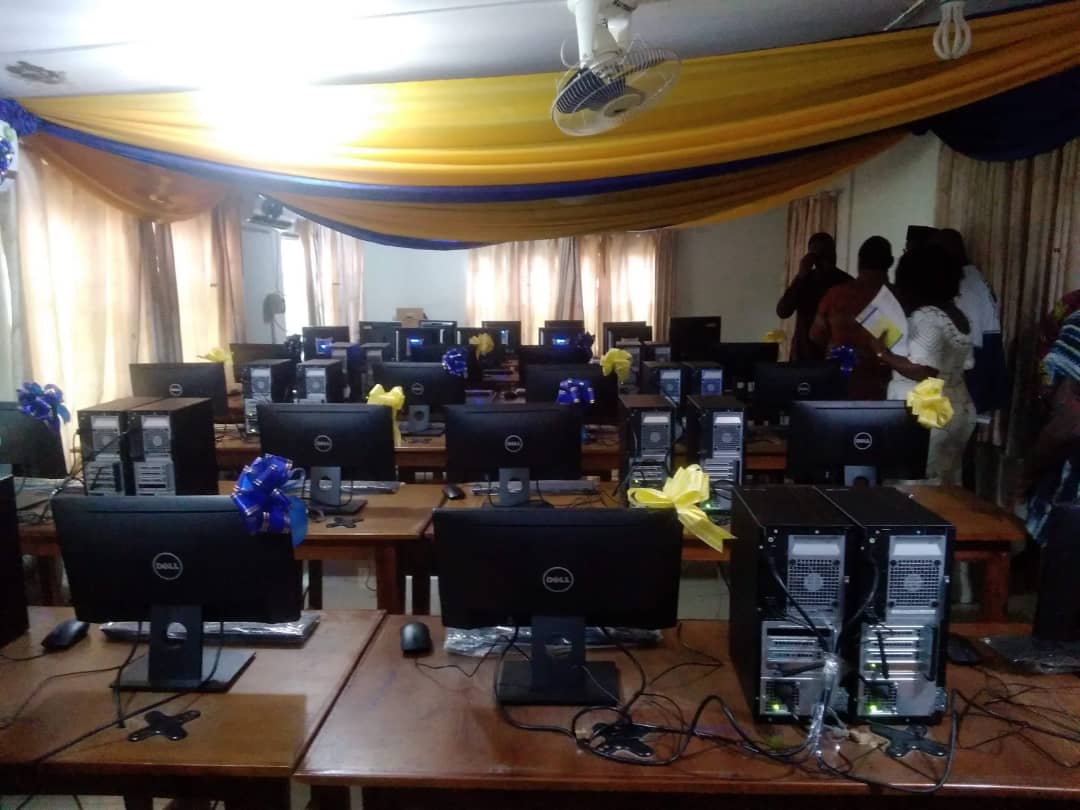 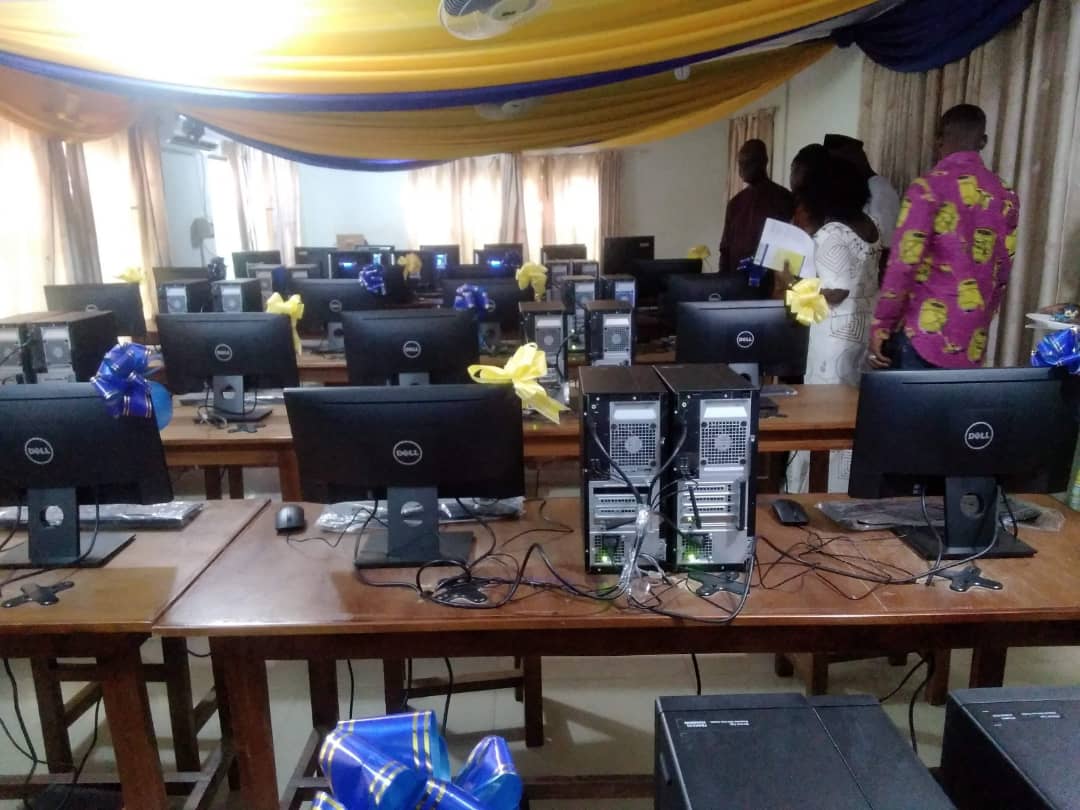 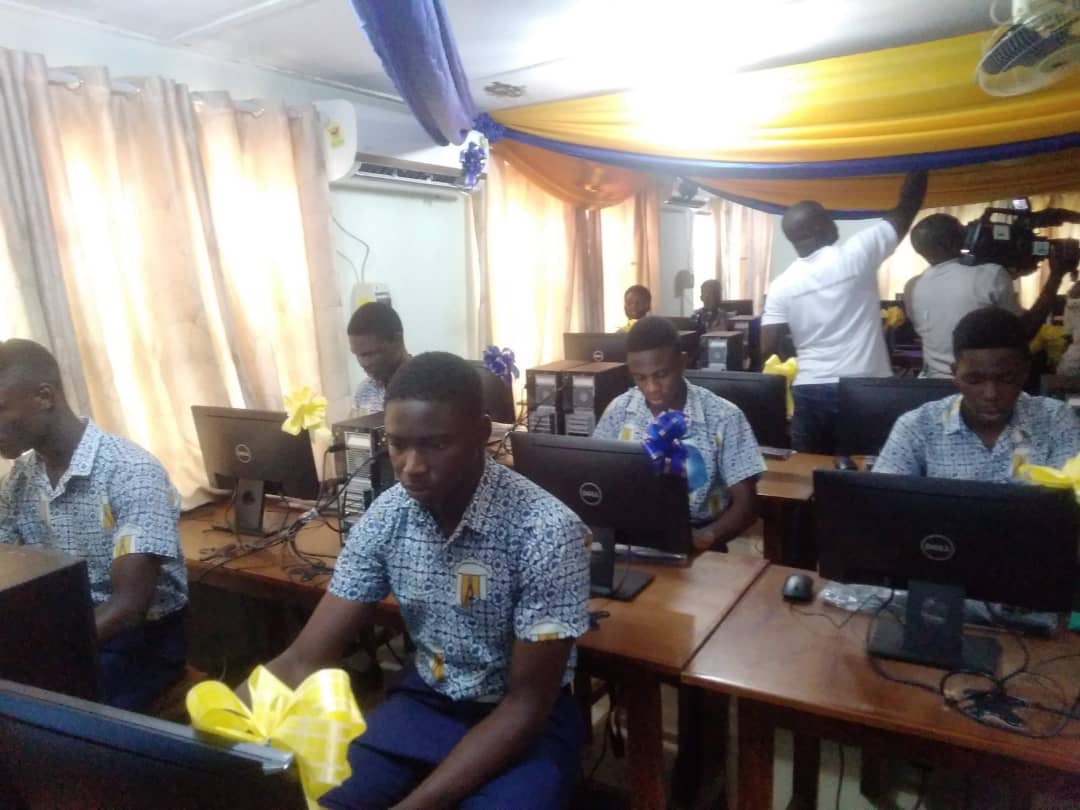