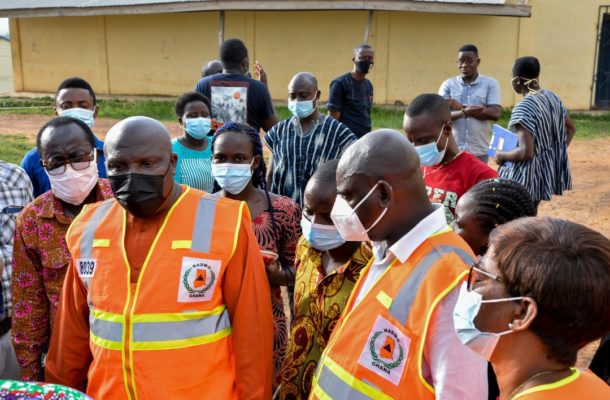 The Eastern Regional Minister, Mr. Seth Kwame Acheampong, has visited residents of the Birim Central Municipality who were affected by a rainstorm that hit the area early this week.

His visit was mainly to assess the extent of damages and to sympathize with victims their losses.

The Minister was accompanied by MP for the Akyem Oda Constituency, the Regional Director of NADMO, Mr Kwame Appiah Kodua amongst others.

The torrential rainstorm which lasted about 15 minutes destroyed over 200 households, including basic and Senior High Schools.

As a result that, ten persons were injured and hospitalized at the Oda Government.

Some of the victims were rendered homeless as a result of the heavy storm.

The headmaster of Attafuah Technical School, Francis Kumson Bance, said their school buildings were roofed off, a situation he said has affected several activities in the school.

But the Minister assured that the government will soon provide support for the victims to relieve them of their burden.

Mr Seth Acheampong observed that the state of the destruction was not an ordinary one as according to him, measures would be put in place to ascertain the cause.

“This is a major disaster that occurred, not ordinarily. We are looking for a detailed report of the outcome. We need to be learning and also follow the updates given to us by the meteorological department regarding our environment.” He said.

“In a week time, you will find us fixing various damages that have been caused to properties in the affected communities.” He assured. 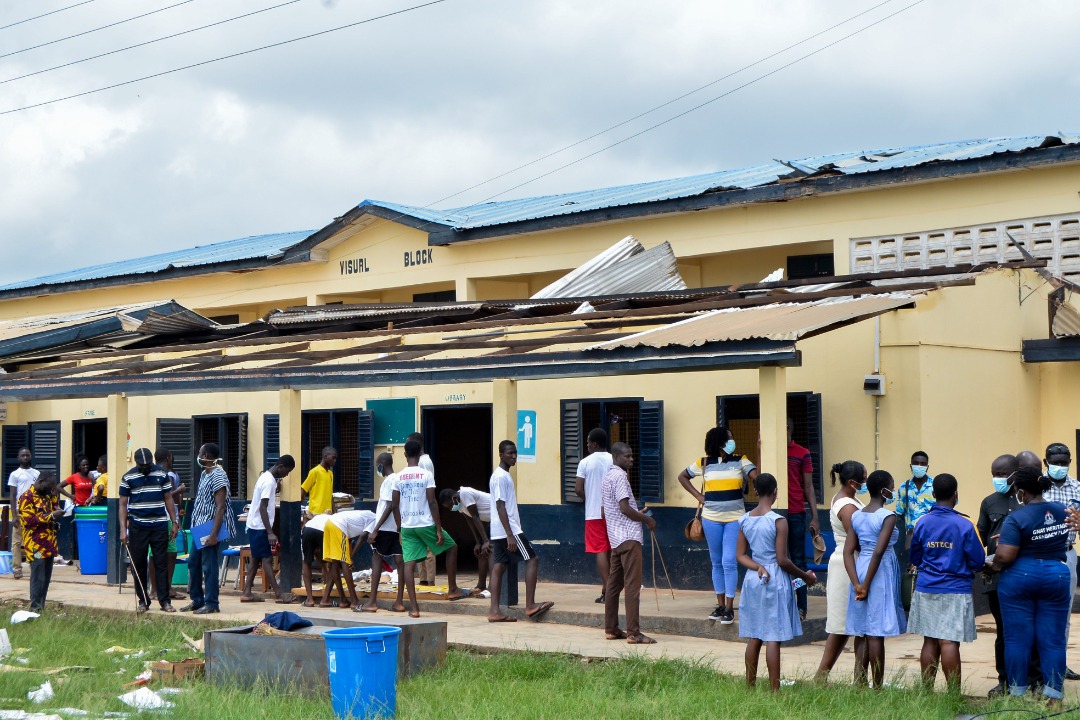 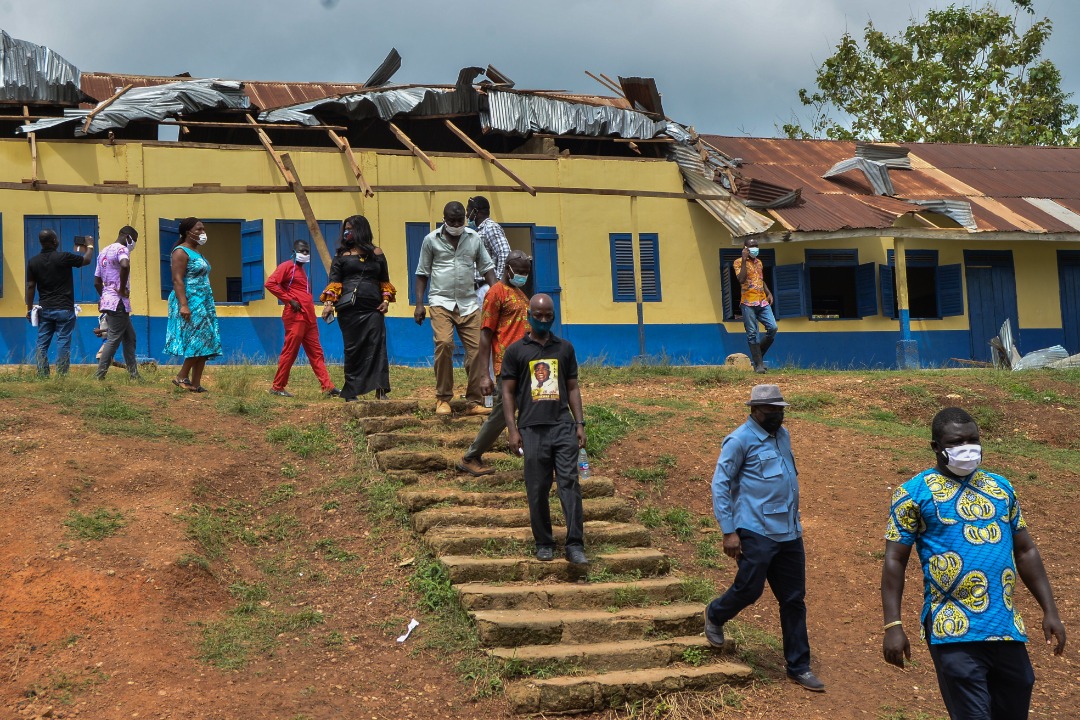 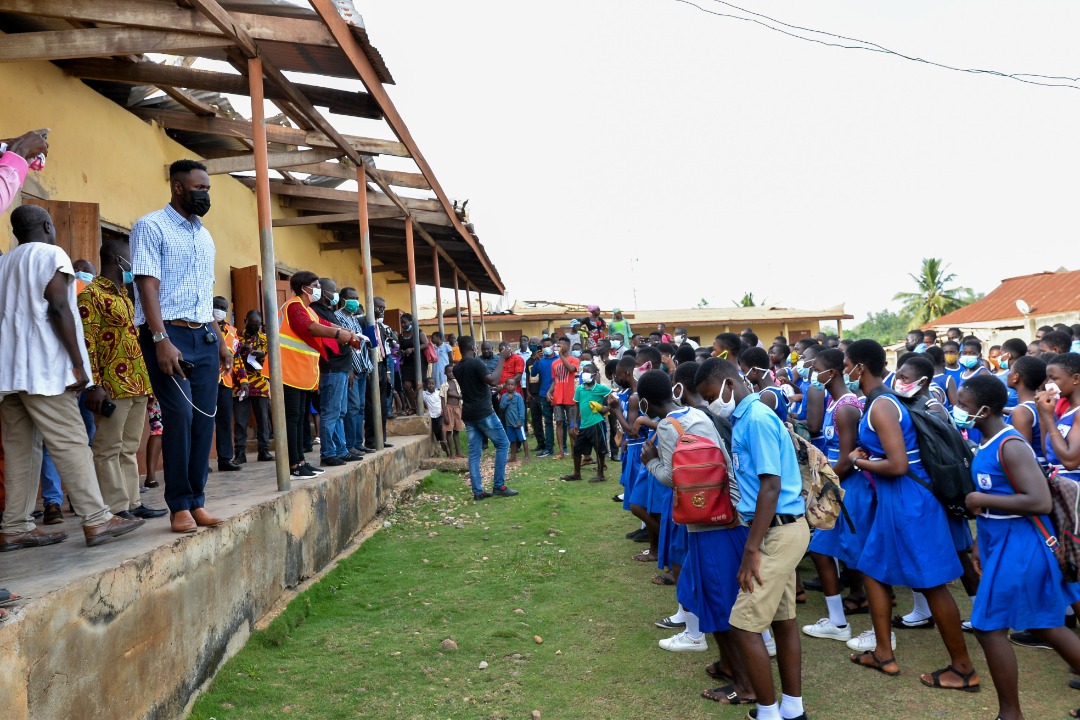 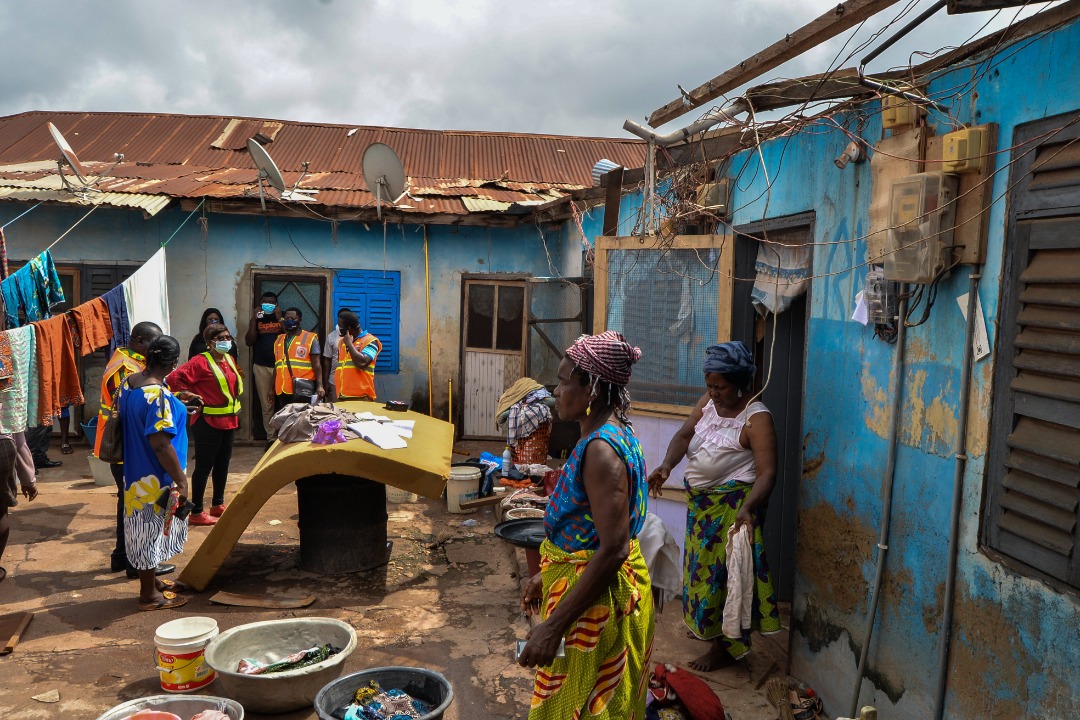 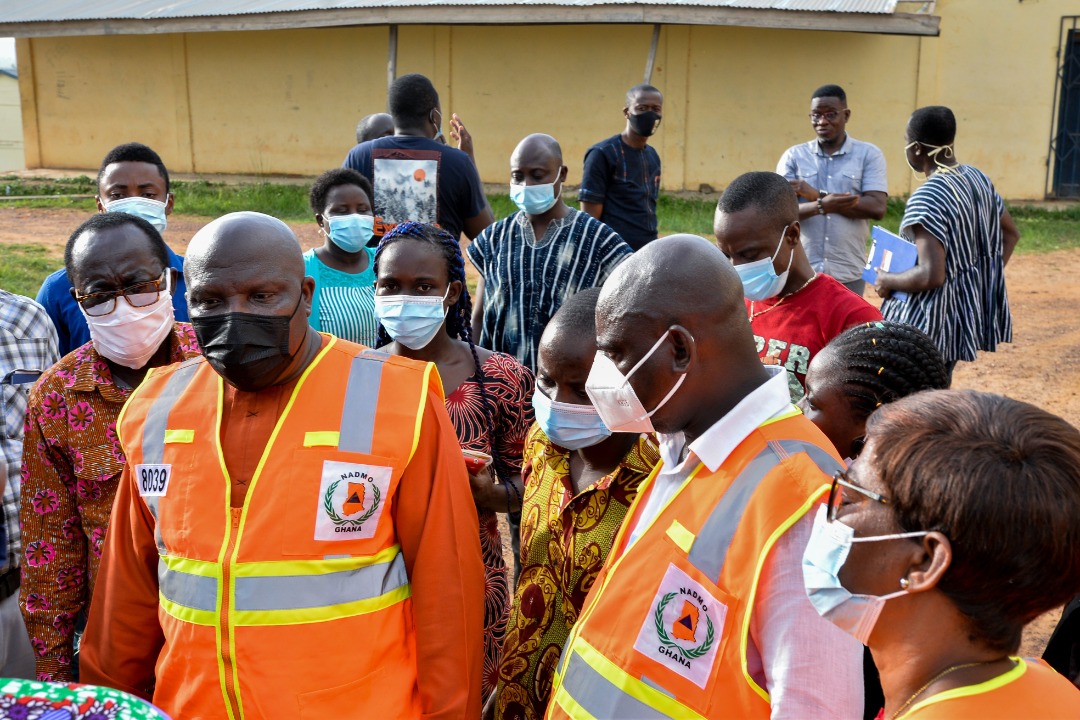 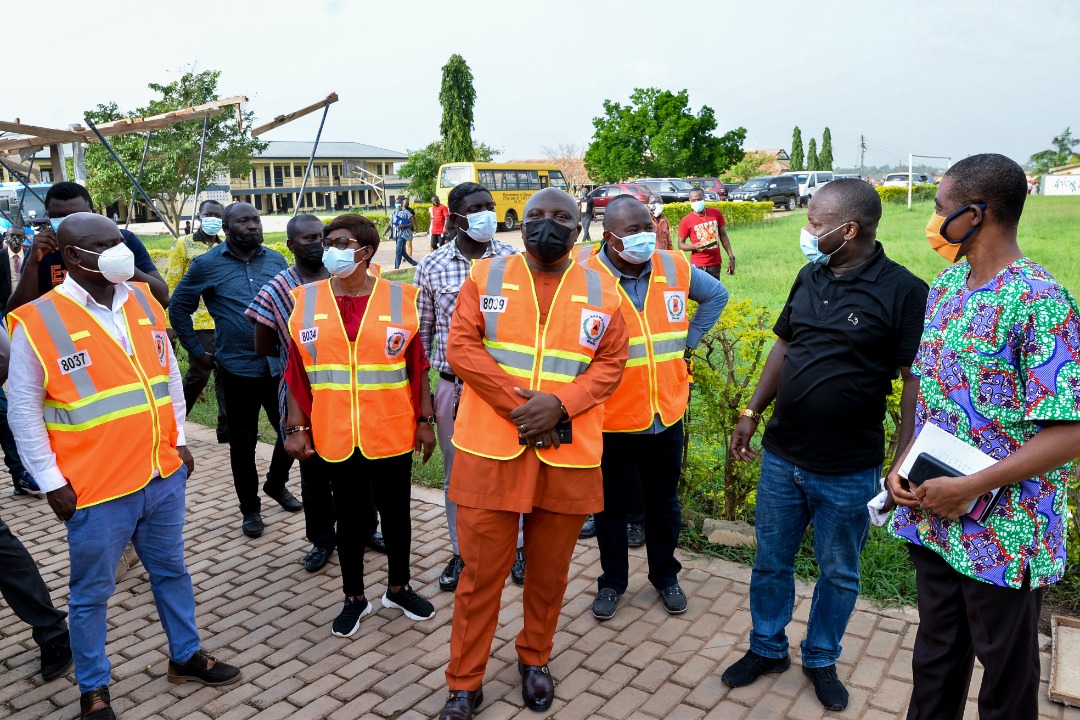 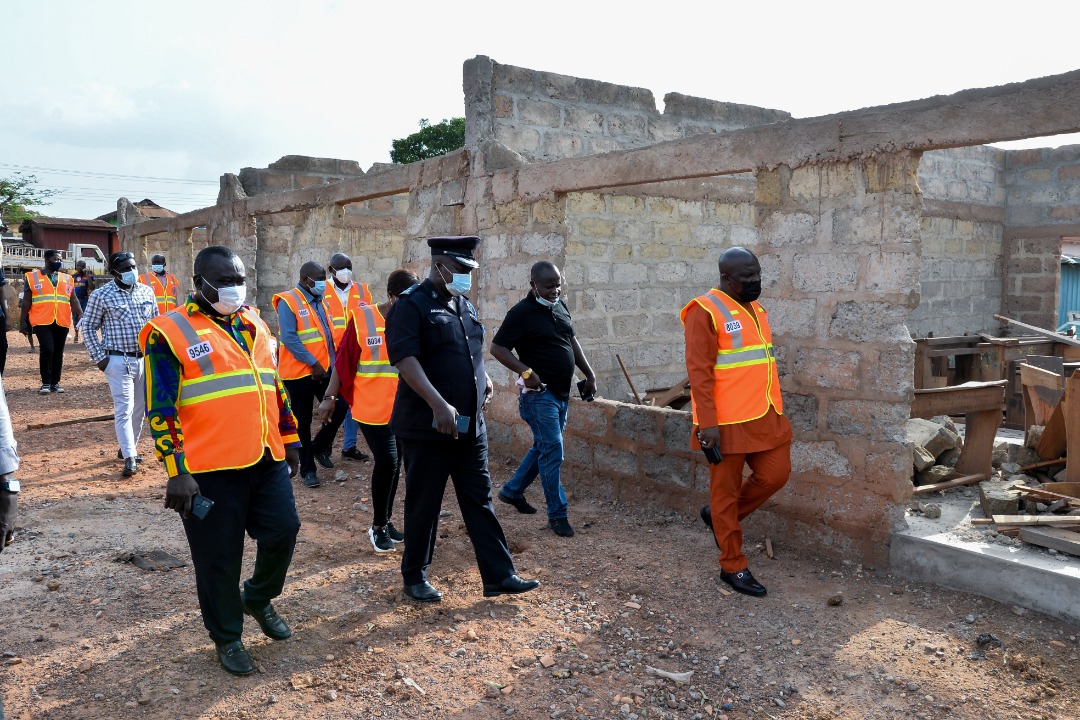