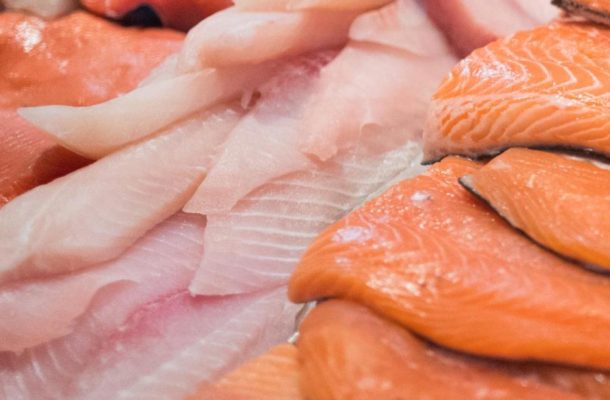 Children who eat fish once a week or more sleep better and score higher, on average, on IQ tests than children who never eat fish or do so less than once a week, according to study published last month in the journal Scientific Reports.

Studies have shown a connection between omega-3s -- essential fatty acids found in many types of fish, including salmon, sardines and tuna -- and improved intelligence and better sleep.

For the new study, more than 500 Chinese children between the ages of 9 and 11 answered how often they'd had fish in the previous month, with options ranging from "never" to "at least once per week."

At age 12, the children completed an IQ test that scored their verbal and nonverbal skills.

Children who said they ate fish weekly scored 4.8 points higher on the IQ tests than those who said they "seldom" or "never" ate fish.

Because the children were young, the University of Pennsylvania researchers did not ask which fish they ate. "Sometimes" eaters of fish scored 3.3 points higher on IQ exams.